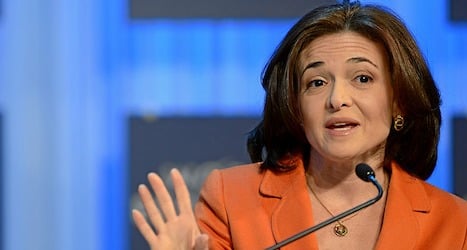 In an interview with SonntagsZeitung, the Zurich-based German-language newspaper, Sandberg said Facebook is planning to expand into Switzerland after opening offices in other parts of Europe.

“We invest a lot of money in European locations,” Facebook’s chief executive is quoted as saying by the newspaper in an online report published on Sunday.

She noted the company, based in California, has an international headquarters in Ireland and last summer opened a data centre in Sweden.

“Yes, but when I cannot say,” Sandberg told SonntagsZeitung.

“Nothing is official yet.”

Despite the lack of detail, her words were instantly seized upon by the Swiss media.

Other internet companies have a sizable presence in the mountain country, including Google, which has a major research centre in Zurich, Microsoft and Yahoo.

Sandberg, who has recently penned a bestseller called Lean In, a manifesto for women in the workplace, traveled to Davos in the Swiss canton of Graubünden earlier this year for the annual World Economic Forum conference. 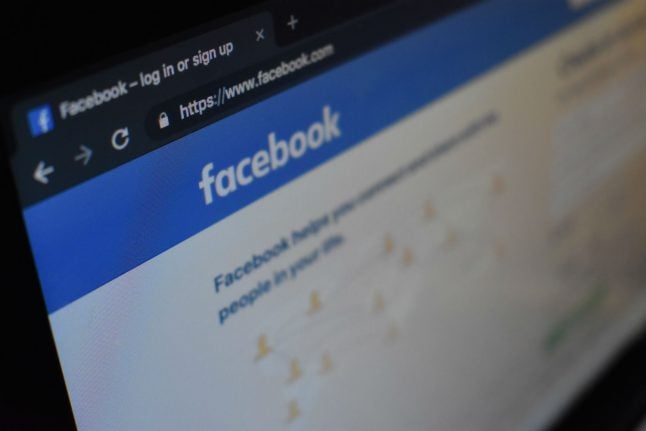 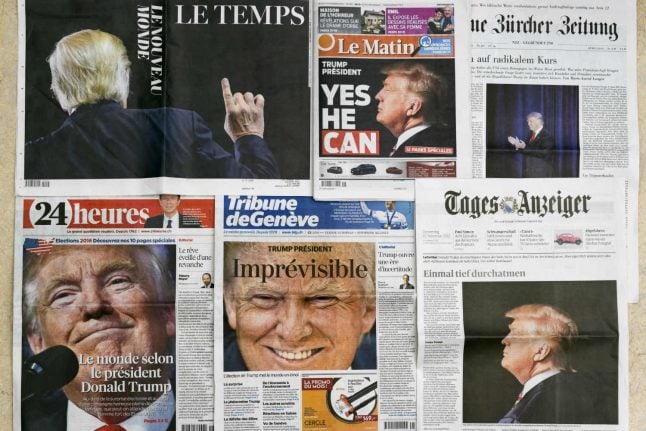 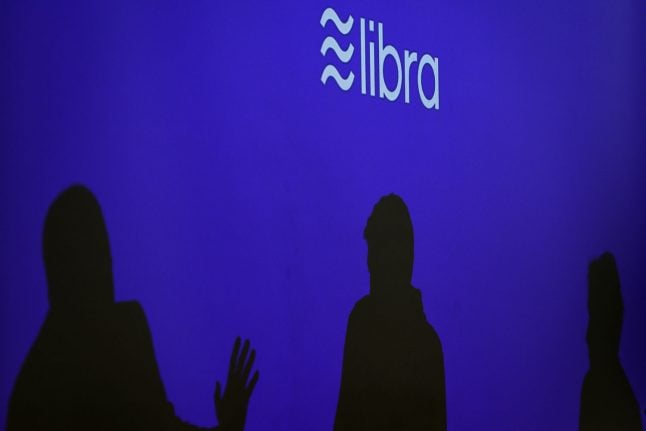