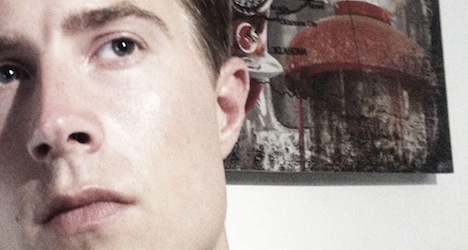 Ralph Künti: improbably suspected because of his name. Photo: Facebook

Rolf Künti, 29, went to the North African country with a colleague for a one-week holiday.

But on the day of his planned return to Switzerland he was detained on Monday at the Sharm el-Sheikh airport where he was told by customs he was banned from leaving, according to Swiss media.

“They told me that my name was that of a terrorist if you translate it into Arabic,” Künti is quoted as saying by 20 Minuten, the online news site.

Since then he has been detained at a hotel, while his colleague returned to Switzerland.

Künti said he doubts that he will see his third-grade pupils soon.

“I have given up hope that I can leave quickly,” he said.

For the principal at Künti’s school, the situation is completely absurd.

A substitute teacher has taken over from Künti, the newspaper reported.

His students fluctuate between a sense of sadness and one of “adventure” over the situation, the principal said.

But the school’s staff are now “slightly annoyed”.

The Swiss department of federal affairs said it is following up the case.

“Our embassy in Cairo is in regular contact with the relevant local authorities,” spokesman George Farago told TeleBärn, the German-language TV station in Bern.

Künti would receive help under the framework of consular protection, Farago added.

The Egyptian Embassy in Bern said it had no knowledge of the case, 20 Minuten reported. 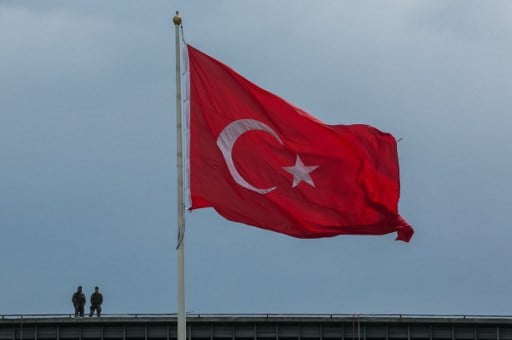 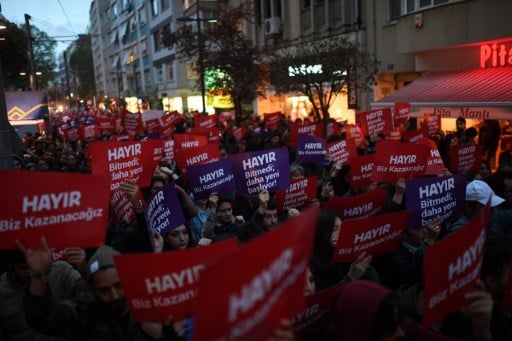 REFERENDUM
Turks in Switzerland vote no in Erdogan’s referendum 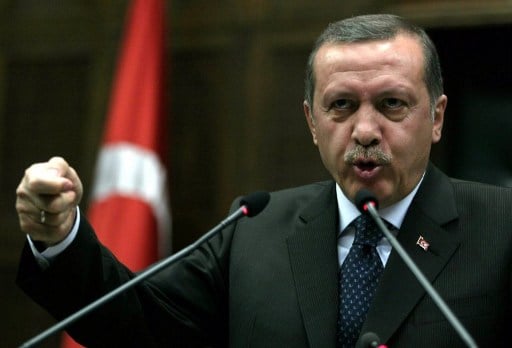