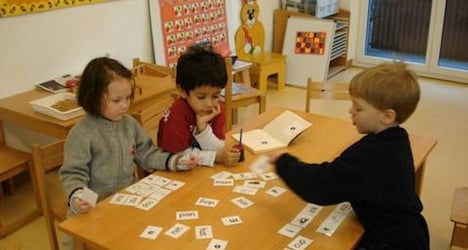 The topic has been forced into the spotlight as the Swiss discuss the challenges women face in balancing a career with raising children. Many Swiss women opt out of having any offspring: Switzerland’s fertility rates at 1.5 children per woman are below the OECD (Organization for Economic Co-operation and Development) average of 1.74.

Indeed, the Swiss have the most childless households among the organization’s 34 member countries. Those who do have kids often put their career on hold: some 58 per cent of working women in Switzerland hold part-time jobs. Experts warn these trends pose an impediment to the labour market and economic growth.

“Very well-educated women don’t want to completely say goodbye to their career and we have to offer them solutions,” Lucrezia Meier-Schatz, a member of the Swiss parliament and head of the Pro Familia Schweiz organization, told The Local. The departure of women from the workplace has long-term consequences, including a lower family income, a greater need for government subsidies, and, further down the road, insufficient retirement income, Meier-Schatz said.

Unlike in neighbouring France, childcare and schools are still set up to cater to the traditional family where a parent stays at home. Switzerland’s largest political party, the right-wing Swiss People’s Party, insists that the place for young children is with their parents. Preschoolers are often cared for by their mother or grandparents, and older children don’t spend full days at school, with lunches at home and some afternoons off.

School vacations are spread out throughout the year as well. There is after-school child care but it's not available everywhere. The majority of working women in Switzerland — some 58 percent — hold part-time jobs.

“Availability of formal child care in Switzerland is limited,” according to a report last year from The Social Issues Research Centre in the U.K., which was commissioned by consumer goods company P&G. “This shortage of child-care facilities has been linked to the low levels of fertility Switzerland is experiencing compared to the relatively high fertility levels in a country such as France that has extensive formal childcare provision.”

But attitudes are quickly changing as viewed by a hotly debated initiative that sought to amend the Swiss constitution to make the balancing of family and work a governmental responsibility. The Swiss still ended up voting it down in a March referendum.“For us, there is a lot to do in Switzerland in this area,” Evelyne Oechslin from the Terre des Femmes Schweiz organization wrote in an email. “Unfortunately it is not yet common sense that daycare centers are an important right and also crucial for the economy.”

Price plays a large role in the child-care squeeze for families. Swiss parents spend on average 30 per cent of their combined income on day care, according to a study published recently by Swiss newspaper NZZ am Sonntag. That’s almost twice as much as parents in 24 other countries throughout Europe, based on 22 days of day care for a family with an income of 7,500 francs per month.

Higher salaries are partly to blame. But so are strict regulations on everything from the size of day-care facilities to the fridge’s temperature, which differ from canton to canton, according to the newspaper report. And prices continue to rise while aid from the state is in some cases shrinking. Day-care subsidies in Zurich, for example, will only be available to households making less than 100,000 francs per year, compared with 120,000 francs previously, local media recently reported.

There’s also a shortage of day-care spots: some politicians argue there’s a need for 50,000 more places. There are waiting lists in particular for places that are subsidized by the government, according to media reports.

The Swiss do have other options, including Tagesmutters, authorized nannies who provides childcare out of her own home. But while this solution is more affordable than day care, it comes with other challenges, including conflicting vacation schedules: such nannies have the right to at least four weeks of paid holidays a year so parents may have to find alternative care for that period.

It’s not only the Swiss who struggle with balancing child care and work. Expats who come to Switzerland face their own challenges in this area, according to Monica Shah, who founded the Children First Association in Zurich in 2006. A private, not-for-profit child-care centre for children up to seven years old from “international families”.  Expats in general make more money than the Swiss average so the cost of day care often isn’t such an issue, she says.

But language and cultural differences can be challenging, Shah says. Expats may not understand the local language well enough to communicate effectively with day-care staff. As well, the Swiss have a more hands-off parenting style than other countries on everything from the settling of playground disputes to early education.

Expats “are choosing a Swiss child care (facility) first, wanting the difference, wanting the new experience, wanting the language, and afterwards they realize there is a cultural difficulty they hadn’t quite predicted,” says Shah, who recently moved her nursery school and kindergarten to a new, larger location. “The language is a big problem because then they can’t ask the questions.”

In the end, though, what the Swiss seek is to give families a greater ability to decide for themselves how to manage work and home. For some, that means a parent staying at home, for others it means part-time or full-time work. And fathers too should have this freedom of choice, according to Monica Reppas-Schmid, founder of Living Cultures Training and Consulting, which offers courses for expats moving to Switzerland.

"We should work towards choice,“ said Ms. Reppas-Schmid, who does not believe in a one-size-fits all solution like in other countries, where most parents work and children go to day care every day. 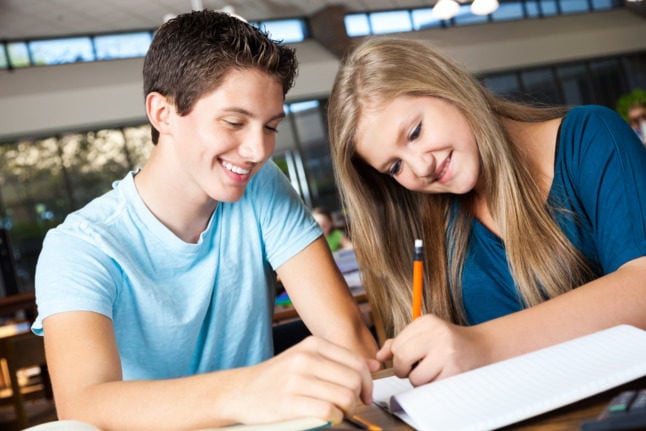 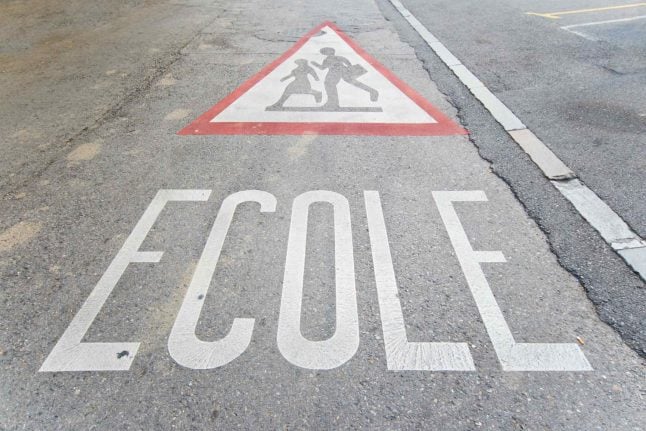 EXPENSIVE
Why Switzerland is the most expensive country in Europe for international schools
Url copied to clipboard!