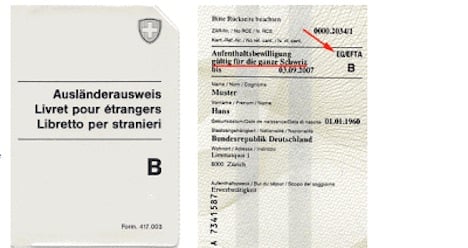 The measure, approved by the federal government and announced by the immigration department on Wednesday, was triggered by a safeguard clause in the freedom of movement agreement signed by the Swiss with the EU.

The clause allows for the Swiss to restrict immigrants from the EU unilaterally until May 31st, 2014.

The threshold of 56,268 “B permits” (five-year residence permits) was reached this week, triggering the quotas that were approved by the government last month.

The quota, which remains valid until May 31st 2014, will restrict the number of B permits issued to members of the EU-17 countries to 53,700 permits.

The immigration department says those affected include people with an employment contract that is valid for one year or more, or those wishing to take up employment ion Switzerland indefinitely.

The federal cabinet agreed to activate the safeguard clause for the first time on April 18th for citizens of the eight other Eastern European member countries of the EU.

The Swiss people voted in favour of a negotiated accord on the free movement of people between Switzerland and countries in the EU back in 2000.

The deal took effect in 2002, although it initially applied to 15 EU countries, as well as Malta and Cyprus.

As the EU expanded, Switzerland negotiated measures to protect the Swiss workforce and protect against “wage dumping”, the practice of undercutting salaries through foreign workers.

It also applied stricter measures against citizens of newer member countries in the EU and got the EU to agree to a safeguard clause to ensure limits on the number of workers moving to Switzerland.

Now the government faces a balancing act of appeasing popular concerns about too much immigration without damaging relations with the EU.

The right-wing Swiss People’s Party (SVP) launched an initiative against “mass immigration” which will go to a national vote in June 2014.

With regard to the freedom of movement accord withe the EU, and the Schengen agreement (which makes Swiss borders passport free with its European neighbours), “Switzerland has given up its freedom to be able to determine it own policies,” Ueli Maurer, Swiss president, said last year.

Rising costs of housing plus increasing demands on transport services and other infrastructure have been blamed on the influx of foreigners made possible by the free movement accord.

However, government reports have also shown that Swiss economic growth has benefited from immigration.

Despite the quotas, "the EU is and will remain our most important partner," Justice Minister Simonetta Sommaruga said at a news conference announcing the decision. 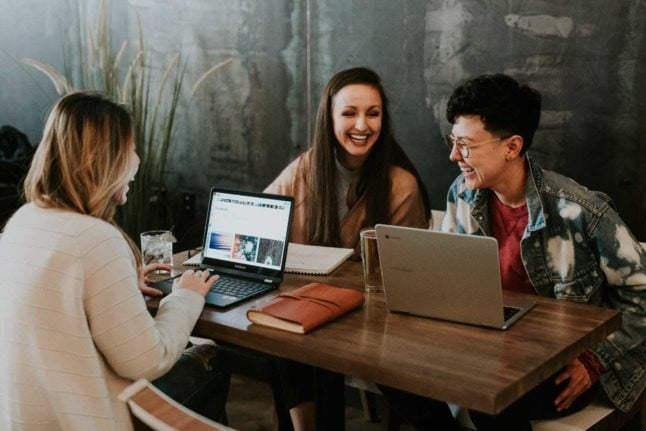 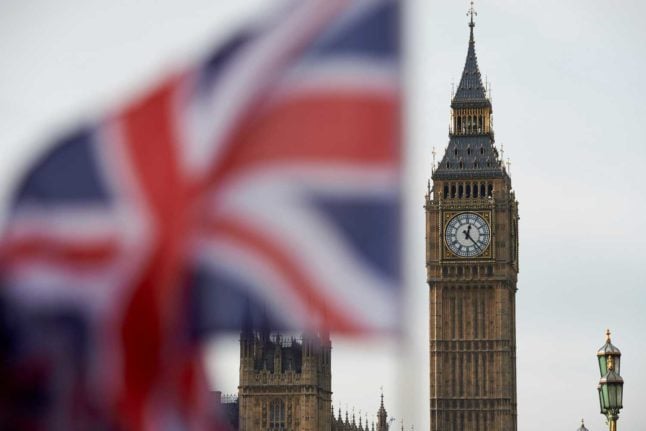