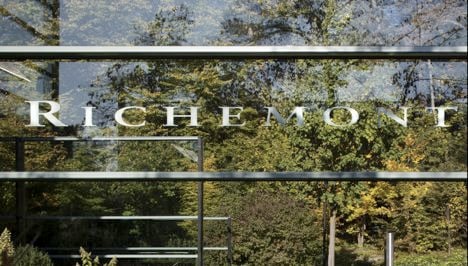 Marty Wikstrom, who had headed the fashion and accessories division since 2009, would step down "with immediate effect", the world's second-biggest luxury goods group said, though she would maintain her position on the Richemont board until the next general assembly on September 12th.
The Geneva/based group did not, however, explain Wikstrom's departure or say who would replace her.
Richemont rakes in more than three quarters of its sales from its jewellery and watch divisions, but is also present in the fashion and leather-goods sectors with brands such as Alfred Dunhill, Azzedine Alaia and Lancel and Chloe.
The group does not provide detailed results for this segment, but said when it presented its earnings for its 2012-2013 financial year that its fashion and accessories' operating profit for the period had not grown as much as a year earlier.
"The Fashion and Accessories Maisons grew in the mid-single digits, reflecting challenging conditions in their major markets," company chairman Johann Rupert acknowledged in the earnings report.
Jon Cox, an analyst with Kepler Cheuvreux, said the company wanted to see a quicker return on investment.
This, Cox said in an email, appeared to be "code that problem units will either have to sort themselves out or be disposed."
Men's fashion group Dunhill and French leather-goods brand Lancel have for instance been struggling for the past decade and have never reached profitability levels seen by their peers, he said.
"I presume the company has decided the brands are in the last chance saloon and I wouldn't be surprised to see a divestment," he said, estimating that Richemont could probably pocket between 600 and 800 million euros by selling them.
At the beginning of May, the Swiss group also announced changes at the head of Montblanc, which is most known for its luxury pens but which also makes jewellery and watches.
"On Montblanc, it is a similar situation regarding growth and profitability over the last few years," Cox said, though "I would be more surprised to see that brand disposed."
Following the news, Richemont saw its share price rise 1.1 percent to 91.10 francs in afternoon trading on a Swiss stock exchange index down 0.28 percent. 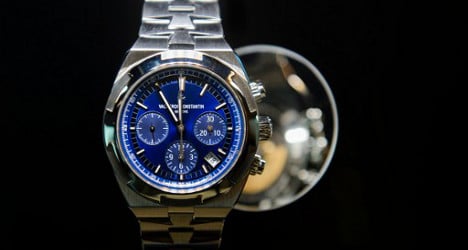 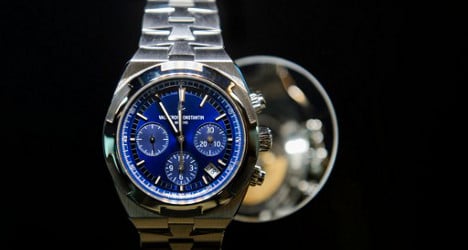 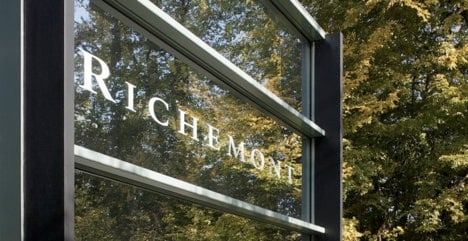