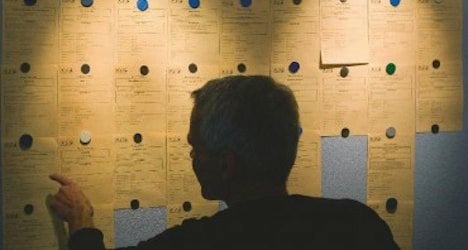 And I was also fearful of registering with the regional unemployment centre.

In England, where I come from, such places mean only three things: futility, shame and demoralisation. My own brief experience of the system in the UK was demeaning: my university degree in modern languages seemed to mean nothing to my advisor, who suggested I apply for jobs like shelf-stacking.

I will also never forget one woman telling me that after arriving too early for her appointment, she was ordered to wait outside in the cold — despite having a toddler in tow.

So, after bracing myself for the worst, I was pleasantly surprised by Switzerland's  unemployment insurance system. Swiss unemployment is low compared to other  European countries — the jobless rate fell for the fourth consecutive month in May to three per cent, according to the latest figures from the State Secretariat for Economic Affairs (Seco).

And one thing becomes apparent if you do lose your job in Switzerland: the authorities are keen to give you the best possibility of finding a new one while supporting you along the way.

No prejudice towards expats

As well as providing accident insurance, the RAV makes sure that unemployed people are entitled to receive 70 to 80 per cent of their previous salary (according to personal circumstances and up to a maximum of 126,000 francs annually) from the Arbeitslosenkasse (unemployment fund).

The amounts seem generous. To draw a comparison: in England, I received an unemployment allowance of around £65 per week.

Just over 131,000 people were registered with the RAV at the end of May, according to  Seco. At one information meeting I attended, I encountered claimants from a range of backgrounds, from film production to building and finance.

The centre I am assigned to is cheerful compared to the job centre I remember in England. Instead of a drab room manned by security guards, there is a seating area lined with computers and bookshelves with manuals about successful job hunting. When paying visits there you do not feel like one of the dregs of society.

There is also scarce prejudice towards you if you are not Swiss. “My RAV consultant spoke to me in English and was always extremely helpful and positive,” one unemployed expat, a sales manager, tells me.

“One of the first things he said was, 'I am here to support you, not to control you.' Through the RAV, I was able to take German lessons, and I was able to attend a self-promotion class, which helped with my CV and understanding how employers think.”

Helping people back into work

Even though the unemployment rate in Switzerland has fluctuated – from a record low of 1.6 per cent in November 2000 to its present rate – the RAV continues to provide a high standard of service.“ Since 1997, the RAV has become progressively more professional, and has improved its connections with regional employers,” Irene Tschopp of the Office for Economy and Labour in Canton Zurich tells me.

“This means that, even if unemployment in Switzerland were higher, the RAV would be in the position to offer a great service.”

Included in this service is a comprehensive online job portal. The RAV may also pay for further training or education. And it can even support self-employment ventures.

“I have been toying with the idea of setting up my own venture for a while and mentioned this to my advisor,” an unemployed expat writer tells me. “She suggested for me to attend a two-hour seminar with the 'Fachstelle for Selbständigkeit' to learn about self employment. I found the information really useful and have since requested further assistance."

However, being registered with the RAV is not all payouts and plain sailing. There are  numerous requirements to meet in order to receive unemployment benefits.

Claimants are expected to submit eight to 12 job applications per month, complete a monthly questionnaire about extra income they have made and, in some cases, attend a language class or career development course, free of charge.  They could even be frequired to apply for unsuitable jobs on the basis that they fulfil certain criteria.

“The RAV told me to apply for a half-day lunch help position once per week at an international school, 50 minutes by train from where I live,” one expat, who is an experienced translator and journalist, tells me. “They did this because (even though I had no relevant qualifications) I speak English and am a mother – so I know about lunch and kids!”

At the end of the day, being unemployed is never pleasant. But Switzerland's social security system is making it bearable for me.   With the average person leaving the RAV after less than eight months, it certainly seems the system is working.

And, as Tschopp adds: “Expats are generally very well qualified, so they are unlikely to be job hunting for longer than average.”

If you become unemployed, register with your regional employment centre no later than the last day of your employment contract. For more information about whether you are  entitled to register with the RAV if you lose your job in Switzerland, and to find out about  your entitlements,  consult the following websites: 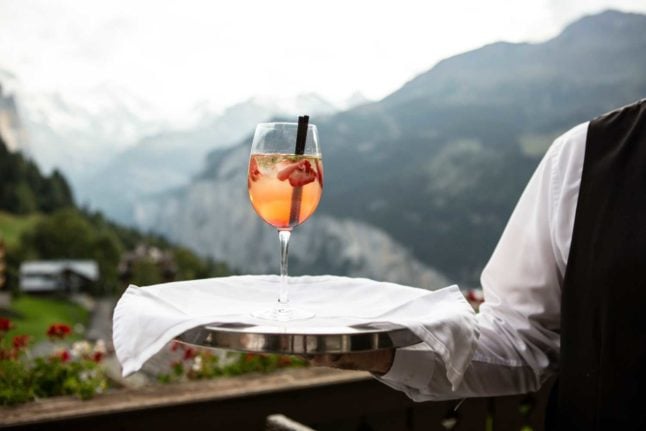 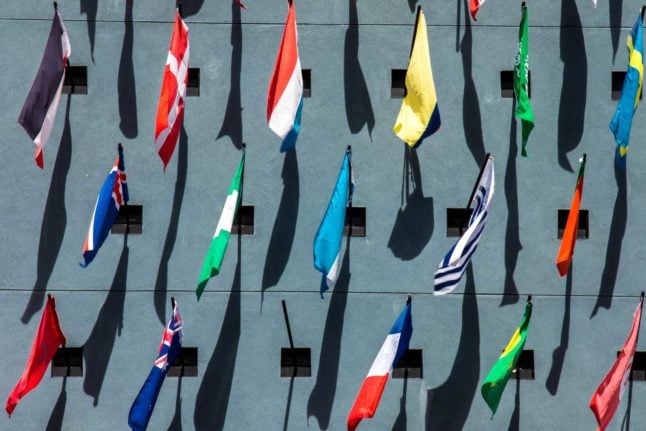 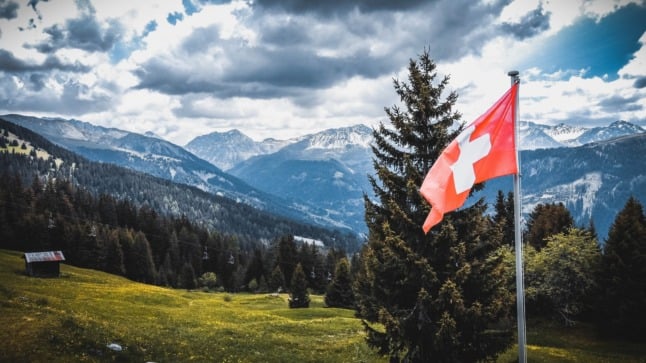 WORKING IN SWITZERLAND
Would you like to write for The Local Switzerland? 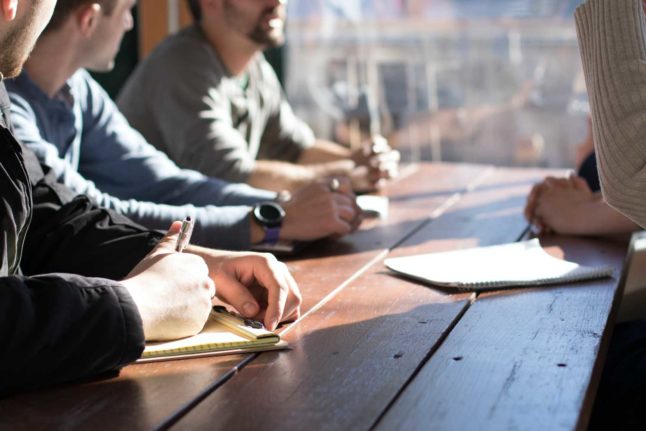 JOBS
When is best to look for a job in Switzerland?
Url copied to clipboard!