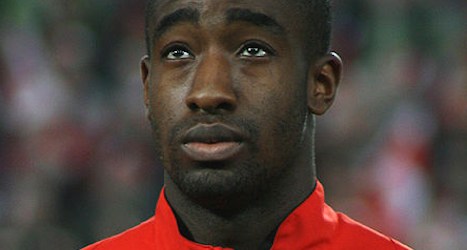 Djourou, 26, impressed earlier this year during a six-month loan spell at Hanover 96, making 14 Bundesliga appearances, and Hamburg look to have won the race with their German league rivals to secure his services.

"I am sure it will happen," Kreuzer told Hamburg's Morgenpost newspaper, with football magazine Kicker reporting Djourou has already signed a contract.

Hanover appear to have lost out on Djourou simply because of finances.

"We can not, and do not want to, do some irrational economic things," Hanover's director of sport Dirk Dufner told German daily Bild.

"We pushed our limits," Dufner said.

"Hamburg could do things which we simply couldn't."

Djourou has been at Arsenal since 2004, making 86 appearances for the Gunners and is under contract until 2015, having won 40 caps for Switzerland.

After Cameroon striker Jacques Zoua, who has signed from Basel, Djourou would be the club's second new addition in the off season.