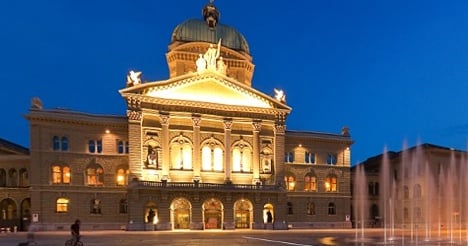 Rather than a blanket accord, Swiss banks will now have to apply on a case-by-case basis for government permission to cooperate with US investigators, Finance Minister Eveline Widmer-Schlumpf said.

The moves comes two weeks after Swiss parliament shot down the controversial "Lex USA" accord, which would have temporarily lifted Switzerland's long-sacrosanct banking secrecy and allowed banks to settle with US authorities and draw a line under past wrongdoing.

Parliamentary backing was needed for a one-year blanket waiver of secrecy rules for American clients.

Currently, US investigators have to make formal requests for legal assistance concerning specific tax-dodgers, a procedure Washington sees as cumbersome.

The Swiss government had approved Washington's take-it-or-leave-it settlement at the end of May, with a view to having it in force this month.

But parliament had the final say, and there was an uproar from lawmakers over the fact that they were asked to vote on the deal without the details being disclosed, as well as concerns that it breached Swiss sovereignty.

SEE ALSO: AMERICANS FALL OUT OF FAVOUR WITH SWISS BANKS

Without the blanket secrecy waiver, the individual banks need government permission to cooperate with probes in the United States of their alleged abetting of tax evasion by Americans.

Legal cooperation is expected to include the banks paying massive fines in exchange for an end to US lawsuits.

Under the government plan — which will need US approval, but not that of parliament — the banks will be able to hand over the names of employees and third parties who dealt with American clients.

In addition, they will have the right to provide "Leavers Lists" with details of sums transferred by former US clients, but not their names.

Widmer-Schlumpf said the clients' names could only be handed over if US lawmakers ratify a long-awaited tax treaty which has already been passed by the Swiss.

The battle began in 2009 after Swiss banking giant UBS was fined $780 million in the US for complicity in tax evasion — an issue in sharp focus amid the financial crisis. 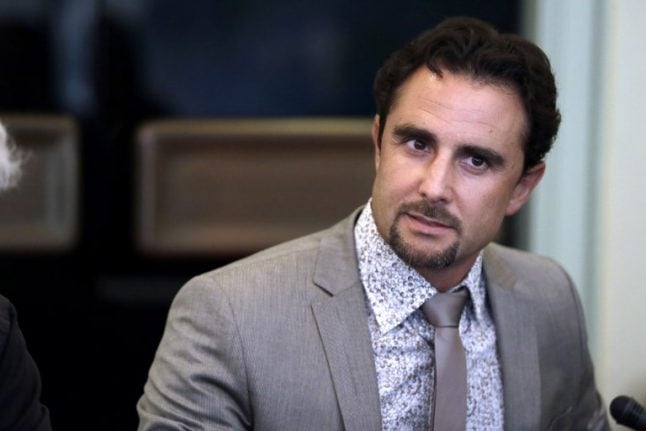 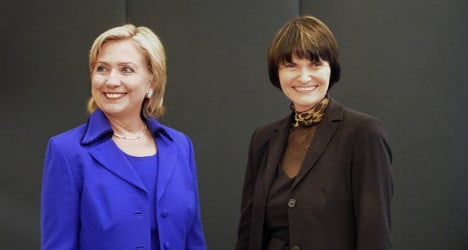