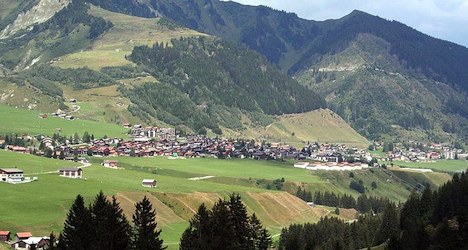 View of the village of Sedrun, near where the accident occurred. Photo: Adrian Michael

The man was with two other friends posing for a photo when he slipped and fell down a ten-metre high waterfall, Graubünden cantonal police said on Wednesday.

He and his 49- and 63-year-old acquaintances were in the Val Strem area of Sedrun, where a river cuts through the valley with a series of falls.

Two of the three men climbed up one side of a waterfall in a bid to pose for photos to be taken by the third man, according to a cantonal police news release.

Once at the top, the victim lost his footing on slippery ground and tumbled four or five metres onto stones that were also wet, the release said.

Then he fell into the waterfall, plummeting ten metres into a rocky creek bed, where he died, police said.

An  investigation into the case is continuing. 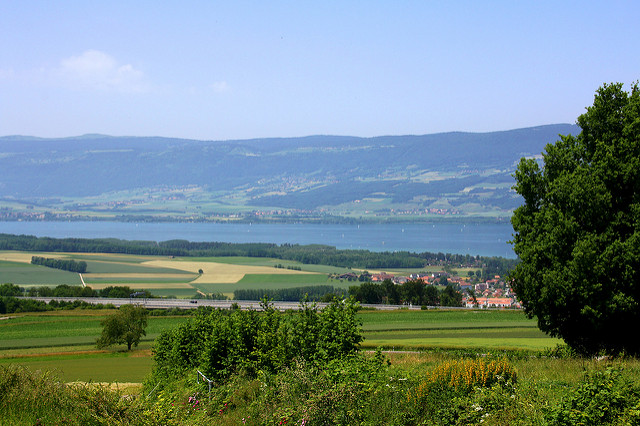 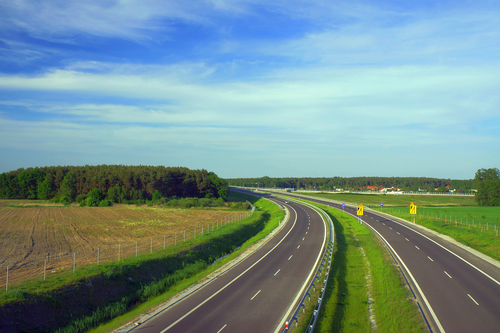 COURT
Driver acquitted over killing of drunk man who lay on road
Url copied to clipboard!