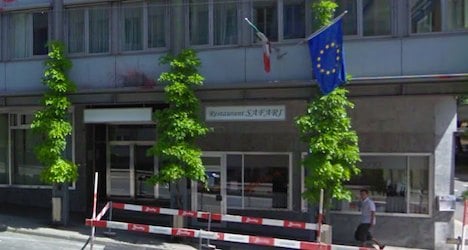 The case dates back to July 27th, 1998 at the Safari Tea Room when cantonal police found three Turkish nationals, aged 37, 39 and 41, dead on the floor after being shot, along with a 46-year-old Swiss citizen.

One of the victims was the owner of the tea room, at 11 Belpstrasse.

Investigators determined that several firearms had been used in the shootings and the following day a Kalashnikov rifle, two pistols, and another gun were discovered in Schlosswil, 16 kilometres from the scene of the murders, along with two hand grenades, police said.

Despite extensive investigations, police could not track down the offender and in August 1998 they offered a reward of up to 20,000 francs for information.

One of the guns was later identified as one of the murder weapons but by the time investigators identified its owner, the accused managed to escape abroad, police said.

Officers then contacted the Turkish justice system and police in Turkey arrested the alleged murderer at the end of November 2012.

An analysis of DNA linked to the crime scene has subsequently proved to be positive, Bern police said.

Because the suspect is a Turkish national he will be tried in Turkey, which does not extradite its citizens, police said.

Police said background facts behind the murders remain unclear and they assume the Swiss citizen was killed accidentally.

Investigators also believe another person or persons may have been involved.

For this reason, police continue to offer a reward of 20,000 francs for information. 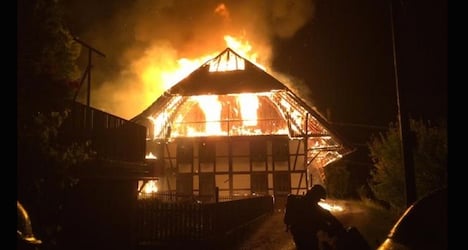 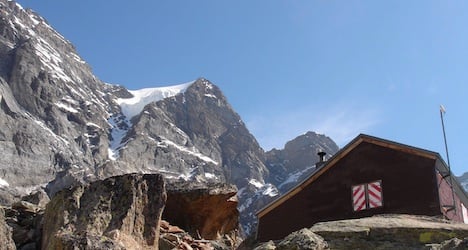 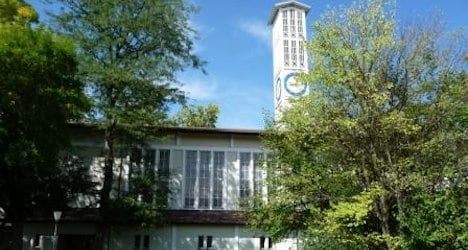 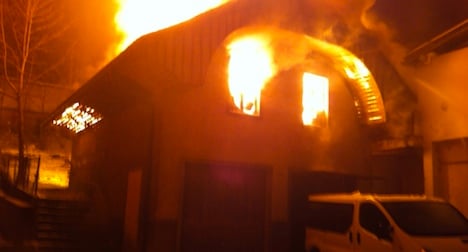 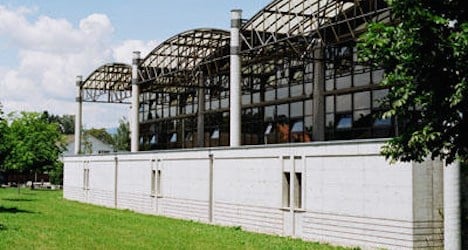