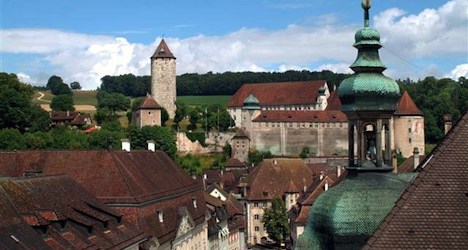 A shocked passerby took a video of the images and contacted the 20 Minutes newspaper, which splashed the news to the embarrassment of officials in the canton of Jura municipality.

In place of information about the town’s historic buildings the terminal is seen showing images of a couple having sex.

“This is without doubt about a bad joke to create a buzz,” Gabriel Voirol, Porrentruy’s deputy mayor said, according to a report from the ATS news agency.

“After examining the affair we have come to the conclusion that there has not been a risk to sensitive data or malicious intent,” Voirol said.

Authorities of the town close to the French border have launched an investigation to find out how the terminal was tampered with and are promising measures to ensure such incidents will not recur.

Meanwhile, the local prosecutor’s office is looking into the case and the council of the town of 7,000 is weighing whether to pursue a criminal complaint. 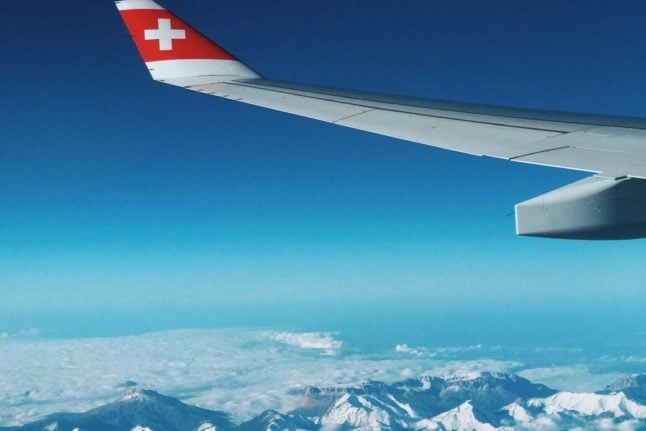