The Swiss-Jewish weekly Tachles said the figure was contained in a report by New York judge Edward Korman, who oversees the management of the fund.

Korman's report summed up operations since a landmark 1998 deal between the World Jewish Congress and Swiss banks.

The banks were accused of keeping money owned by Jews who had hidden funds in secret accounts in neutral Switzerland but then perished in the Holocaust, and of having given heirs the cold shoulder when they tried to track down the money.

Under the 1998 accord, the banks paid a $1.25-billion settlement, which was transformed into US government bonds.

Payouts were then overseen by Korman and the Swiss-based Claims Resolution Tribunal, which wrapped up its operations in 2012.

Within the fund, a total of $800 million were destined for account holders and their heirs.

According to Korman's report, Tachles said, $726 million have been paid out since then, with $426 million of that related to claims on 4,600 dormant accounts.

In addition, the fund gave a flat-rate sum of $5,000 each to 12,300 claimants whose cases were deemed "plausible but undocumented".

Another goal of the settlement was to provide money to survivors of Nazi German persecution, whether or not they had held accounts in Switzerland.

All told, 457,000 Holocaust survivors and heirs have therefore received money from the fund.

Among them were 199,000 people who were pressed into forced labour by Nazi Germany, and who received a share of $288 million.

In addition, 4,100 Jewish refugees who were turned back at Switzerland's borders during World War II received a total of $11.6 million.

Korman also authorized the payment of a total of $205 million to 236,000 needy victims of Nazi Germany's occupation, notably in the former Soviet Union.

No details of the fund's administrative budget have been revealed, but Tachles said that the Claims Resolution Tribunal, based in the city of Zurich, cost $800,000 a month to run. 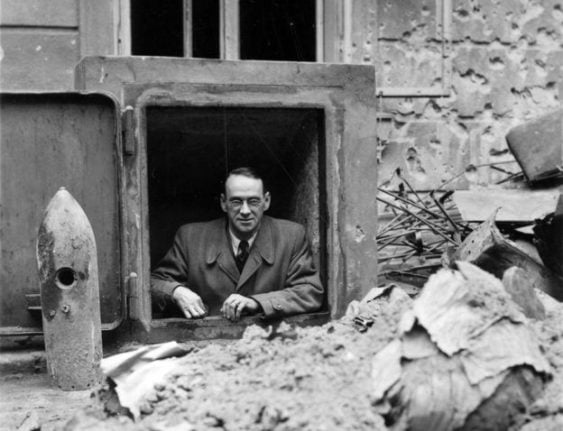 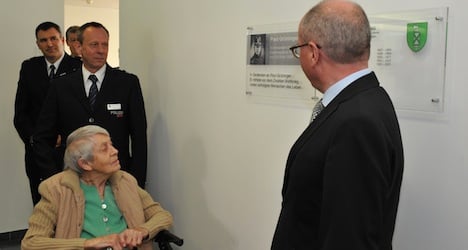