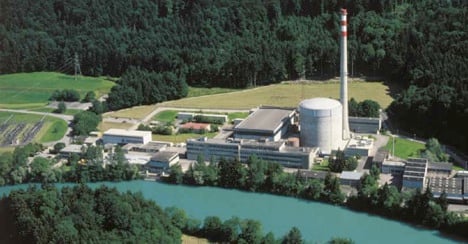 Geologists from the University of Geneva discovered the presence of Caesium-137, a radioactive isotope, in sediments from the lake bottom dating from 2000, two Swiss newspapers reported on Sunday.

Their findings were recently published in Aquatic Sciences, a scientific journal.

The Mühlleberg plant is located next to the Aar River, which flows into Lake Biel.

Interviewed by the two newspapers, the former mayor of Biel and national senator Hans Stöckli said he was not informed of the radioactive discharge, although two-thirds of the city’s drinking water comes from the lake.

The Swiss chapter of Greenpeace, the environmental group, has denounced the secrecy and lack of communication about the contamination.

It called on the federal department for the inspection of nuclear safety to make public all information it has on radioactive discharges from the Mühleberg plant.