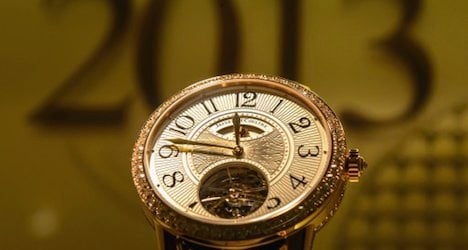 In the first six months of 2013, Switzerland’s watch industry on Friday reported near-zero growth over the first half of 2012 at 10.2 billion francs, up just 0.8 percent.

Switzerland’s largest single market for watches, Hong Kong, recorded an 11.1 percent reduction in the value of exports over the period, the Federation of the Swiss Watch Industry (FH) said.

China, the third-biggest market, saw an even bigger drop of 18.7 percent.

But markets rebounded in Germany, Italy (fourth and fifth biggest markets respectively) and the UK, while France bucked the trend with lower sales.

The US, the second-biggest market, posted a slight (1.1 percent) increase in the value of exports, following a significant increase the previous year, according to FH figures.

“In fact we are seeing a crossover of trends,” Philippe Pegoraro, statistics chief for the watch federation, told Tamedia’s Newsnet.

“The most dynamic markets for the past few years are settling down while the (previously) fairly lifeless markets are holding up well,” he said.

However, it appears that Chinese buyers are responsible in part for the boost in European markets.

One in two Swiss watches globally is bought by a Chinese customer, and the sales are strong in Europe, particularly in tourist centres, Pegoraro said.

A significant fall in the sale of gold watches is attributed as a major cause for the overall drop in Swiss watch exports in June compared to the same month a year earlier.

Exports fell 3.1 percent to 1.9 billion francs, although the decline is also in part the result of one working day less in the month this year than in 2012, FH said.

Fewer luxury timepieces were exported, with models selling for more than 500 francs experiencing a drop of 3.4 percent in value.

Watches priced for export between 200 and 500 francs saw 20 percent growth, confirming a trend seen in May, FH reported. 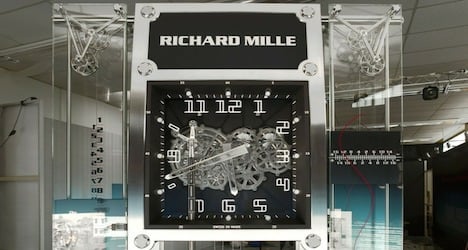 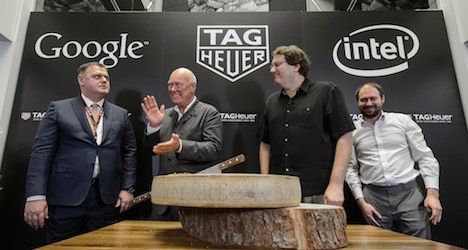 The timepiece, which aims to combine Swiss watchmaking know-how with high-end technology, is expected to hit stores by the end of the year, Tag Heuer chief Jean-Claude Biver told the Baselworld watch fair.

"Silicon Valley and Switzerland are going to conquer the market of the connected watch," he told a press conference at the world's largest trade show for timepieces, in the northern Swiss city of Basel.

Biver, an industry legend who also leads the watch division of Tag Heuer's owners LVMH, did not reveal how much the watch would cost or which functions it would have.

"We don't want the competition to know what we are going to do," he said.

"We want them to be surprised."

In a statement, the three companies said their partnership "signifies a new era of collaboration between Swiss watchmakers and Silicon Valley, bringing together each company's respective expertise in luxury watchmaking, software and hardware."

David Singleton, head of engineering for Android Wear at Google, said the company was "thrilled" with the project, telling the news conference the companies were ready to "forge a new evolution for the luxury watch of the future." 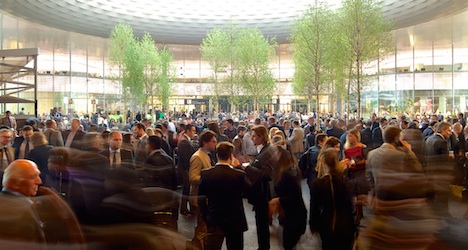 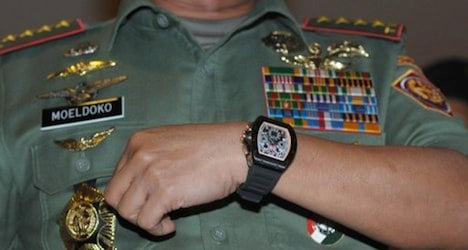