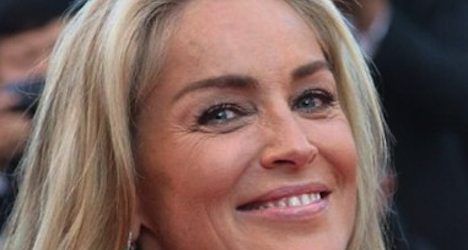 The musical "2050: The Future We Want" will be performed on September 3rd at the United Nations in Geneva to mark the 20 years since Gorbachev, a Nobel Peace Prize laureate, founded Green Cross International to address environmental issues, as well as poverty and insecurity.

The American actress and the British musician, who since the late 70s has gone by his Islamic-convert name Yusuf Islam, will be joined by a cast of 40 youths from around the globe, aged eight to 25, and a 100-strong choir.

"I can't wait to start working with young artists from all over the world who, 20 years after president Gorbachev launched his global mission, are showing that there is a way forward, but only if we act now," Stone said in a statement.

Stone will function as the storyteller in the piece, guiding the audience through time from the possible future in 2050 to today, showing how to resolve some of the critical challenges facing the world, including climate change and poverty, organizers said.

The musical is being co-produced by Geneva-based Green Cross and Peace Child International, which began setting up musicals during the Cold War in an attempt to bring young people from the United States and the Soviet Union together to help resolve the conflict.

The cast will begin two weeks of intensive rehearsals on August 18th in Geneva, organizers said.

The aim is to make the show available to schools and organizations after the September 3rd performance.