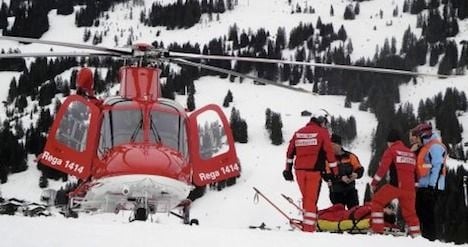 Rega CEO Ernst Kohler on Wednesday evening went public over his salary following criticism of a lack of transparency over managers’ pay in the donor-funded organisation.

Kohler told the Swiss German television news programme 10vor10 he earned up to 440,000 francs plus a bonus of up to 13.6 percent.

A minister in the federal government earns around 440,000 francs, the Blick newspaper reported online.

Like many not-for-profit foundations, Rega depends on the goodwill of the public.

Media reported that donors were angry that the foundation did not reveal what its CEO and other managers earned.

“It is our position not to reveal the salaries we pay at Rega – that goes for the lowest to the highest,” Kohler told the programme. However, he said he understood the public desire for information.

Rega, which operates a fleet of 17 helicopters across the country, is seen as a national treasure and enjoys wide public support.

Last year the charitable foundation received 83 million francs in donations and contributions from patrons – 60 percent of its income.

Also on Wednesday it was widely reported that Rega was not applying to have its quality seal from the Swiss foundation for charities (Zewo) renewed.

Zewo says the seal of approval “distinguishes those non-profit organisations which manage the funds entrusted to them in a conscientious manner”.

“We came to the realization that we are a public-service company and not an aid organization,” Kohler said, according to the Swiss news service SDA.

Rega was set up in 1952 and has since carried out over 300,000 missions, providing medical assistance to injured hikers or others involved in accidents in inaccessible spots.

A secondary role is to transport the sick to hospital, including repatriating Swiss from abroad. 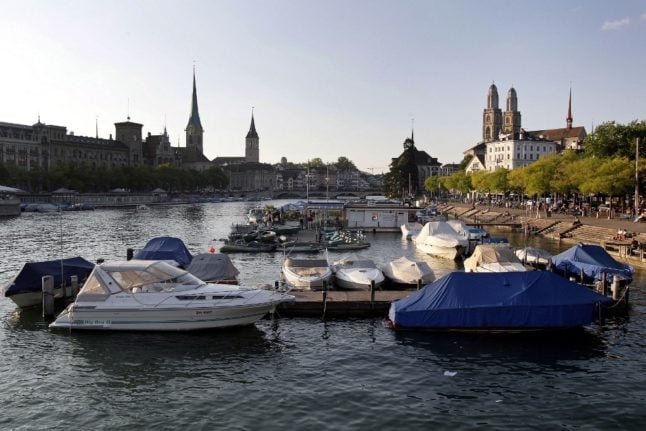