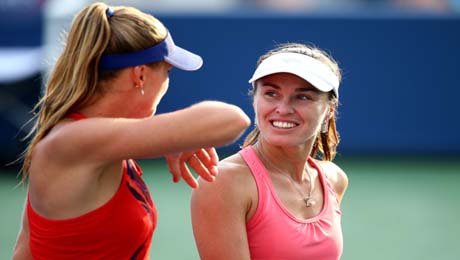 Hingis talks with her partner Daniela Hantuchova of Slovakia during the US Open on Friday. Photo: Elsa/Getty Images/AFP

"Give me a break," Hingis said.

"No, I haven't given any more thought to it," the former number one star said.

"I have a hard enough time covering half of the court."

The 32-year-old Swiss winner of five Grand Slam singles titles suffered first-round losses in women's doubles and mixed doubles at the US Open.

"The draw didn't help to play the champion number one seeds," said the player often referred to as the 'Swiss Miss' during her heyday.

"They had to play well against us but definitely not an easy challenge the first Grand Slam back in it.

"Definitely we had our chances. We have to take them, too."

"I wish I was winning. It would help to win some matches for confidence," Hingis said.

"Maybe hardcourt is not the easiest one to come back to, playing eight weeks in a row. My body is screaming, 'What are you doing to me?'"

Hingis, the 1997 US Open singles champion, helped the Washington Kastles repeat as World TeamTennis champions last month and then joined Hantuchova for
WTA tuneup matches ahead of the Open, contributing to her poor ending against the Italians.

"My calf was killing me and I couldn't get up on my serve," Hingis said.

"Not having played in the Grand Slams in six years didn't help either. I played a lot and my body is not used to it."

But Hingis did not feel she was uncompetitive, only perhaps rusty from her long lay-off.

"Being away for six years doesn't help," she said.

"I didn't have any problems with the speed of the game. Errani is number five in the world and I was rallying with her at the net."

But coming back was not a feel-good endeavour for Hingis.

"I always play tennis to win matches and tournaments," she said.

"Sometimes it would help to win one of those."

Her next chances will come in WTA events at Tokyo and Beijing in September.

"Let's take it one at a time right now," Hingis said.

"I will be happy not to have to play for a few days." 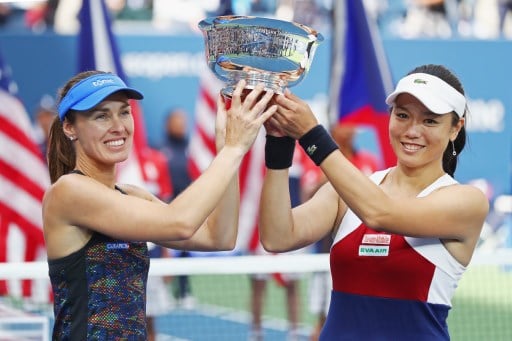 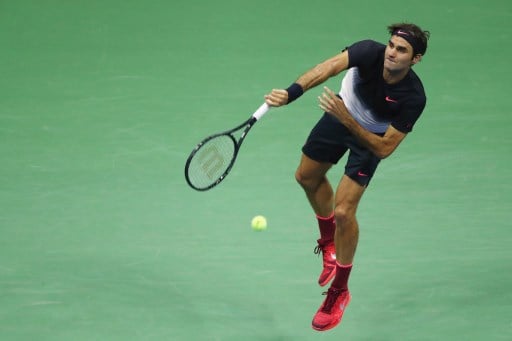