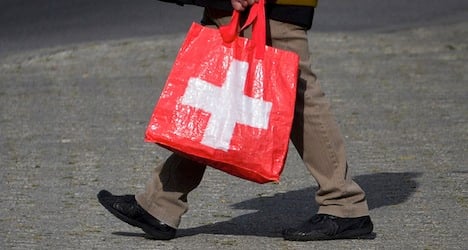 For the fifth year in a row, Switzerland headed the rankings of the WEF’s annual global competitiveness index, ahead of Singapore, Finland, Germany, the United States and Sweden.

Six of the top ten countries listed are European countries, including eighth-ranked Netherlands and the United Kingdom (tenth).

The competitiveness report praised Switzerland’s “excellent institutions, the dynamism of its markets, and its capacity for innovation.”

Several years ago, the country’s implementation of a “debt brake” on government spending created a stable macroeconomic environment, which has allowed the Swiss to grow while neighbouring countries are struggling, the report noted.

But it said there are many factors contributing to the Swiss success “and one cannot point to a single factor”.

It lauded Switzerland’s “effective and transparent” public institutions, as well as its positive environment for businesses.

The country’s strong innovative capacity is reflected by the fact it ranks second on a per capita basis for new patents, the report said.

The WEF global competitiveness index is based on 12 “pillars” that include rankings of institutions, infrastructure, macroeconomic environment, as well as health and primary education.

The forum said progress has been made in rebuilding global confidence “so recovery looks more assured today than it did just one year ago”.

However, it warned that uncertainty persists.

The end of easy credit conditions in the US, combined with the “aggressive yet still incomplete financial and structural measures adopted in Japan, and the persistent unemployment and economic recovery challenges in Europe are factors that could put future economic performance at risk.”

Emerging markets could be impacted by protests in Turkey and Brazil, as well as the credit crunch in China, the report said. 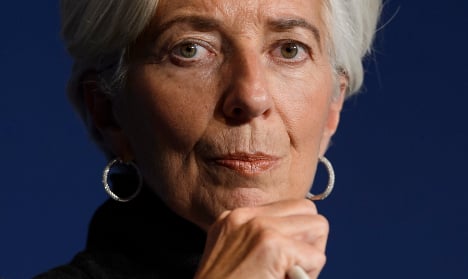