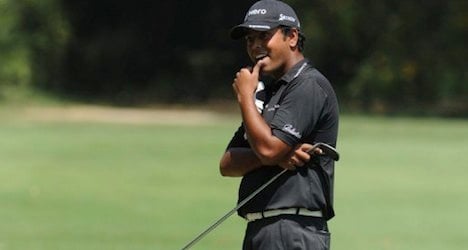 Ranked 178 in the world coming into the prestigious EPGA event in the Swiss Alps, the 26-year-old from Bangalore built his score around two eagles, including a 140-yard second shot on the ninth that flew straight into the cup.

Spanish veteran Miguel Angel Jimenez — who set the course record of 61 on his way to winning here in 2010 —  and Englishmen Paul Casey and Tommy Fleetwood are all two shots back.

"It's nice to come back here with a bang as it was a tough pill to swallow last year missing the cut in the manner I did, so I'm delighted," said Lahiri.

"I did not get off to a great start today (Thursday) to be one over after four but then you never really expect to then have two eagles, so I tried just to build on the momentum of that."

Two-time Ryder Cup winner Thomas Bjorn of Denmark is alone on five-under 66 after firing five birdies during a solid bogey-free round that puts him in early contention at the Crans-sur-Sierre course.

The day, however, belonged to Lahiri, who was lying in fourth place after an opening-round 66 last year but got caught out by a change in weather conditions on day two and ended up shooting an 81 to miss the cut.

"Playing here last year was a new experience for me as I went out in the second morning with about four layers on and after three to four holes I was sweating like a pig," he recalled.

"The next thing I knew I had to peel off some clothes but then the clouds rolled in and the wind got up and I started then feeling like an icicle on the back nine.

"So that was a harsh lesson to learn and hopefully I can make amends this week." added Lahiri, who only qualified for his first major at the 2012 British Open, where he not only made the cut but scored a hole-in-one during his third round. 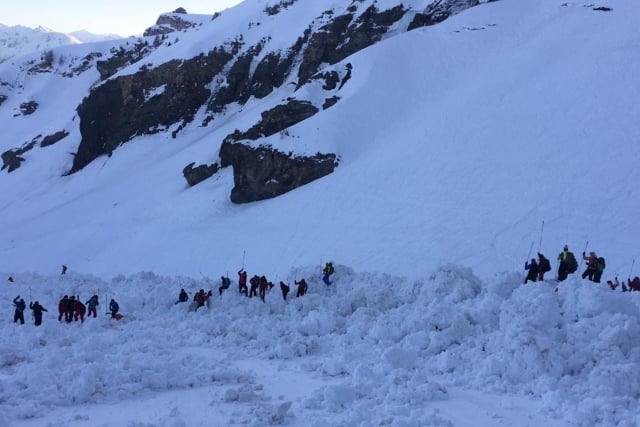 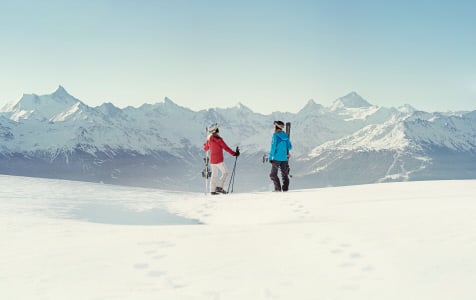