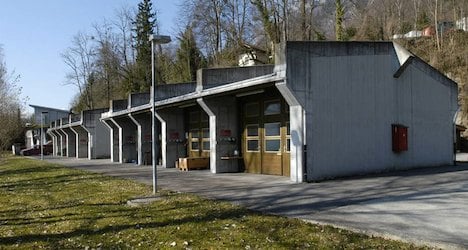 The news came a day after Bern cantonal police said at least one person had died in the early morning explosion that rocked the Hamberger Swiss Pyrotechnics plant in Oberried, a village on Lake Brienz in the Bernese Oberland.

The two victims were reported to be workers who were in the process of destroying waste material at a place designated for the destruction of explosive substances.

An investigation is continuing into the cause of the blast, cantonal police said.

A formal identification of the two victims is not expected for several days, police said.

The activity was carried out without incident, according to the police report.

The Blick newspaper earlier reported online that Hamberger, which has produced fireworks since 1863, was set to move to a new location as Dutch developers are planning to build a luxury resort on the property.

The company, which says its makes explosives to control avalanches and “pyrotechnics” for military use, as well as fireworks, employs 30 people, according to its website.