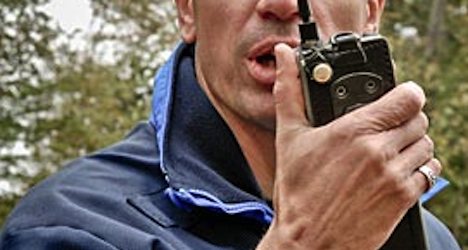 A neighbour called Vaud cantonal police over a noisy dispute in the Swiss couple’s apartment on Sunday afternoon.

But when officers from two patrols arrived and broke into the apartment they discovered a man speaking incoherently and after a brief search found the woman’s lifeless body, police said.

The formal identification of the woman remains under way.

The husband was arrested and taken by ambulance to a hospital for various checks.

Police said he was not immediately questioned because of his “psychological state”.

Officers had previously attended the apartment after being contacted over complaints from neighbours of noise.

The local prosecutor’s office is directing an investigation conducted by inspectors into the alleged murder.

Gland is located in the Lake Geneva region between Geneva and Lausanne.

Meanwhile, police in Basel are continuing to investigate the suspected murder of a young woman, found dead in her apartment on the Gundeldingerstrasse on Monday morning.

Who she was and how she was killed remain unclear, the prosecutor's office from the canton of Basel-City said.

According to the initial findings, however, the woman was a victim of violent crime.

Domestic violence is a common social problem in Switzerland, accounting for 38 percent of violent crime registered in police statistics, according to federal government figures.

In 2011, 27 homicides were the result of domestic violence, involving 21 women victims and six men, the federal statistics office said.

According to Swiss police crime statistics, persons of female gender are 3.1 times more likely to be victims of domestic violence than men. 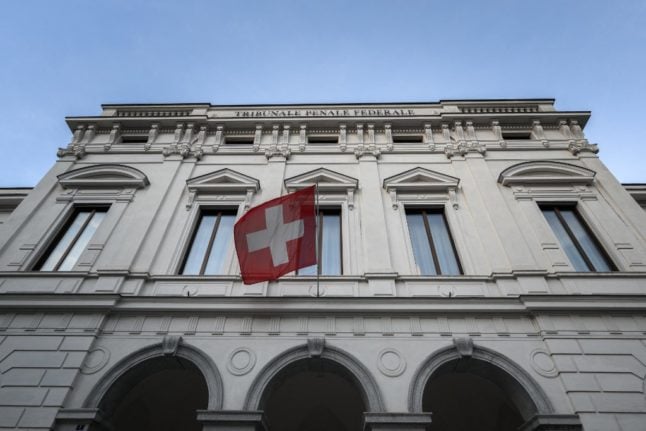 CRIME
OPINION: Switzerland’s rape laws are not fit for purpose and reforms are long overdue 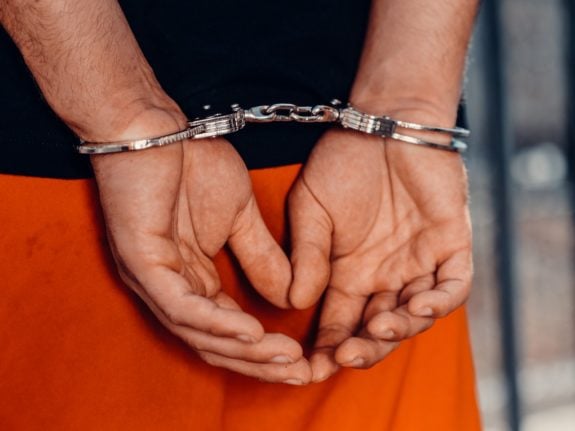 CRIME
IN NUMBERS: Which Swiss cantons deport most (and fewest) foreign criminals?

It is widely accepted that Switzerland’s current rape law, last revised thirty years ago, is not fit for purpose. Partly in response to international obligations, the Swiss political system is finally addressing the problem and concrete progress is inching closer.

The failings in the current legal model include a too-narrow definition of what sexual act constitutes rape, the exclusion of male victims of rape, the requirement to prove violence or coercion, and the soft sanctions against convicted rapists.

Taken together, these weaknesses make Swiss rape legislation as it now stands a lot more useful to perpetrators of rape than it is to victims.

There were 757 rapes reported in Switzerland last year, and only 77 rapists convicted, some of whom did not receive custodial sentences. The overall number of reported sex offences in 2021 was 6,909.

But extensive change is coming in all four problem areas, partly thanks to the Istanbul Convention on violence against women. A revision of the Swiss law, compliant with the Convention, is working its way through parliament. The Council of States has just supported the reform positions of the Federal Council, and the National Council is expected to go at least as far when it takes up the debate later this year.

The definition of rape is set to be expanded to include any kind of penetration against the will of the person, not just vaginal penetration by a penis. This means more sexual acts can be prosecuted as rape. Combined with the use of the gender-neutral word ‘person’, it also means that males will be recognised as victims of rape for the first time under Swiss law.

The Council of States also voted to introduce a minimum two-year prison sentence for convicted rapists. This is important because sentences under two years are automatically suspended in Switzerland, which has meant some rapists walk away without serving any time behind bars.

It is hard to imagine the anguish of victims seeing their abusers get off so lightly, without any prison time or even being named and shamed in their community. In ordinary circumstances, the names of convicted criminals are not made public in Switzerland.

These changes, if accepted by the larger parliamentary chamber, will represent a major step forward for victim’s rights, and bring Switzerland into line with most other European countries on rape law.

The final unresolved issue is how to proceed when the use of force is no longer part of the legal definition of rape. We know it is possible to do something to someone against their will without using force. There are many reasons victims may not resist, including the phenomenon of freezing in shock.

There is a growing international movement to reconceptualise rape and other sexual offences as violations of the victim’s sexual autonomy. More and more European countries – 13 and counting – are moving away from the violence-based definition of rape to a broader definition of rape being sex without consent.

Right now in Switzerland, the camps are split into those who advocate for the explicit expression of consent – ‘Only Yes Means Yes’ – as the best legal formula to establish rape, and those who say it’s the refusal of consent that must be expressed – ‘No Means No’. The Council of States opted for No Means No.

Unfortunately, all of this may be academic in a court setting where there is no record of such statements on the part of the alleged victim either way.  The use of force, threats or psychological pressure, is already hard to prove. So what’s the point of the change?

What it will hopefully do is reinforce the message that it is imperative to listen to the person you are about to have sex with and that what they want matters. Even if you don’t care what they want at that moment, the law does.

It tells potential victims that their wishes matter, that consent is not something to be brushed aside to satisfy one person’s demands. It is good to have this spelled out in law. Remember that marital rape, for example, only entered the Swiss criminal code in 1991.

When it comes to giving consent, I don’t think it matters which model you use – say yes or say no – putting consent at the top of the agenda between sexual partners will help make a cultural difference. But a lot more needs to happen outside the legal arena to make this a safer country for women and girls in particular.

Sadly, the unreported incidence of sexual assault and rape is high. Amnesty International commissioned a survey of women in Switzerland in 2019 in which 12% of respondents said they had had non-consensual sexual intercourse. More than one in five (22%) had been subject to unwanted sexual acts in their lives. Only 8% of these victims notified the police.

There are still some hard questions to be asked about why rape happens. Why is it that a subset of men will disregard the dignity, comfort or safety of another person for their own sexual gratification? How are we as a society contributing to this sense of entitlement?

Ultimately, weeding out rape culture will achieve a lot more than the courts can, even with this better law. 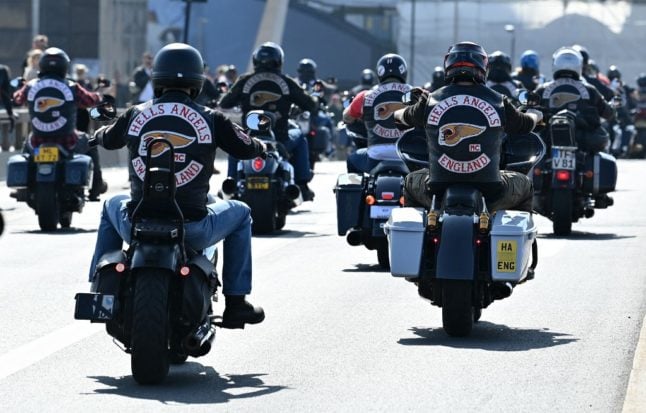 CRIME
Switzerland biker brawl: Gangs clash with police ahead of trial in Bern