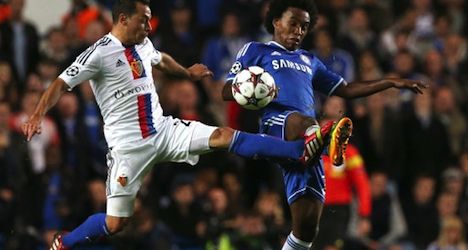 Despite a lacklustre start, Chelsea, playing at home at Stamford Bridge, looked to be in the driver’s seat at half-time after Brazilian star Oscar kicked the ball into the corner of the net in the last minute of play before the break.

Oscar later hit the crossbar early in the second half.

But the Basel side battled back, with Mohamed Salah curling a shot past Chelsea goalie Petre Cech in the 71st minute.

Then 10 minutes later, striker Marco Streller headed in the winner from a corner kick to seal Chelsea’s fate.

The English team are now winless in four games and the upset defeat ruined coach José Mourinho’s first Champions League game after returning to the club.

The victory for Basel gives the team three points in Group E of the Champions League, where they are tied with Germany’s Schalke who beat FC Steaua Bucuresti from Romania 3-0. 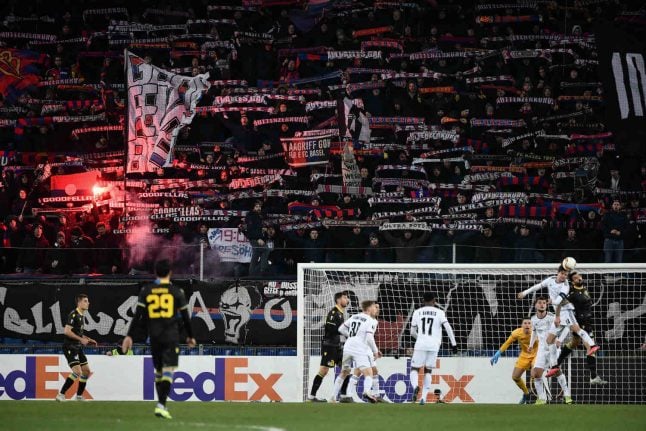 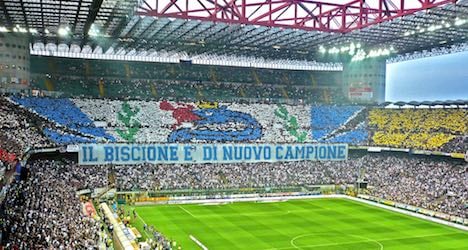