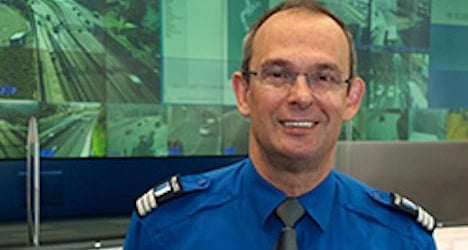 A security camera captured shocking images of a policemen booting an alleged thief five times in the head while the victim was lying on the floor of a watch shop with his hands on his head.

The graphic video of the incident aired in late August on German-language state broadcaster SRF’s Rundschau programme (and was also shown on The Local’s home page).

On Wednesday, the TV program revealed that Lucerne cantonal police chief Beat Hensler was being investigated for releasing the video without the consent of a competent prosecutor.

”The Lucerne prosecutor has initiated a criminal case against Beat Hensler on suspicion of violation of official secrecy,” Simon Kopp,a spokesman for the prosecutor’s office told Blick.ch.

Kopp said an investigation is being directed by a prosecutor from the canton of Uri.

The public airing of the video could violate police confidentiality, Blick reported.

Meanwhile, the video was made public without the consent of the prosecutor involved in dealing with the robbery, involving two Romanian suspects.

The assault was one of 22 cases of alleged violence by Lucerne cantonal police being investigated by an independent expert, who issued an interim report in August.

The report concluded that at least a third of the cases were serious. 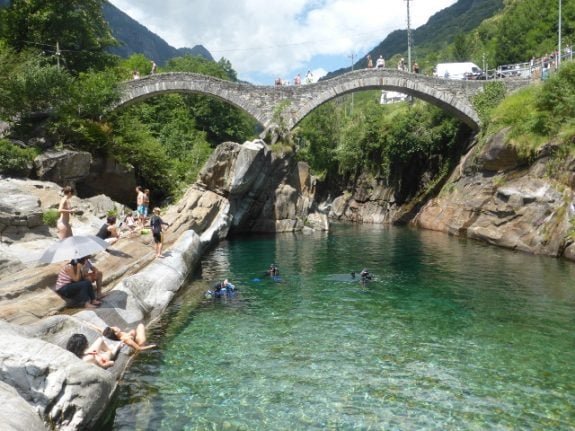 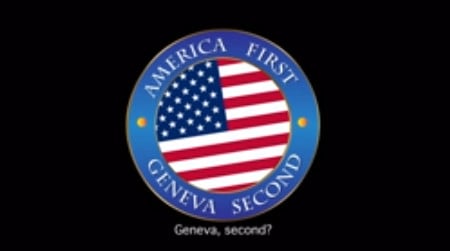