The Martin Ennals Award jury said from Geneva on Tuesday that it had singled out the group for its tireless commitment to the risky task of seeking accountability and protecting human rights campaigners in the troubled Russian region.

"The Joint Mobile Group takes on the hardest cases when the justice system has failed," said Rachel Denber, deputy Europe and Central Asia director at Human Rights Watch, part of the prize jury.

"It faces tremendous adversity and danger in bringing human rights abuses into the spotlight in today's Chechnya."

Russian campaigner Igor Kalyapin set up the Joint Mobile Group in 2009 after the murder of several human rights activists working in Chechnya.

"When the international community is watching us it is more difficult for the authorities to take steps against us," he said in a statement.

The group aims to bring to justice people who commit enforced disappearances, torture in custody and extrajudicial executions in Chechnya.

The republic is facing an Islamist insurgency in the aftermath of two disastrous wars between Russian authorities and Chechen separatists.

The Martin Ennals Award is named after the former secretary general of Amnesty International, and was created in 1993, two years after his death.

Its jury is composed of Amnesty International, Human Rights Watch, the International Commission of Jurists and seven other international campaign organizations. 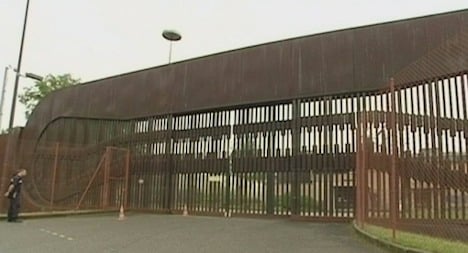