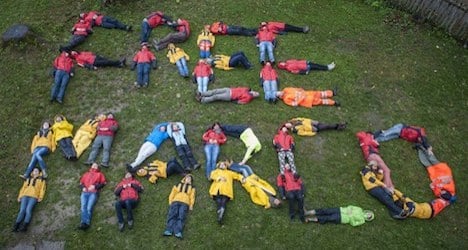 Greenpeace members in Prêles in the canton of Bern lie on the ground to spell out "Free Marco" in support of jailed colleague. Photo: Greenpeace/AFP

"The aggressive and unjust behaviour of the Russian government and of Gazprom shows how important it is that decisions on the Arctic and its future be taken by the global community," Marco Weber said in the letter published by Swiss newspapers Sonntagszeitung and Le Matin Dimanche.

"On September 18, I faced danger and the risk of imprisonment because I'm convinced that we have the power to bring change," Weber wrote on October 8 from his jail cell in the northern Russian city of Murmansk.

Weber is one of 30 crew members from Greenpeace's Arctic Sunrise ship who were arrested after their direct action protest at the oil rig last month.

The activists, who hail from 18 countries, have been placed in pre-trial detention for two months and charged with piracy, which carries a maximum sentence of up to 15 years.

The environmental campaigners have rejected Moscow's claims, and accuse Russian authorities of having seized the Greenpeace ship illegally in international waters.

Weber is a member and coach of the Swiss Greenpeace climbing team known for scaling protest sites to hang banners, and also works as a carpenter.

In his letter, he said he was being held alone in a cell, and had little or no contact with the outside world, apart from weekly visits by his lawyer and the Swiss consul.

"I have neither books, nor newspapers, nor television, nor anyone to speak to. I'm also isolated during the daily walk in the prison yard," he said. 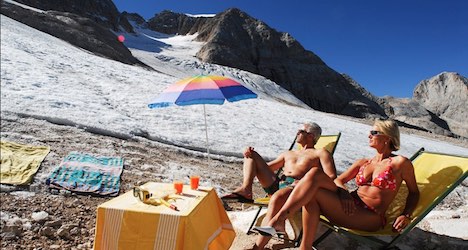 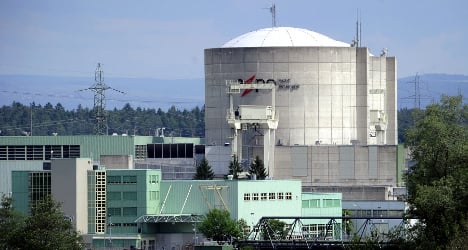