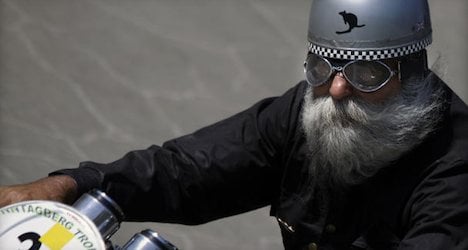 The environment committee of the lower house of parliament narrowly voted in favour on Tuesday of extending European standards for new motorized two wheelers to all those licenced for road use.

The goal is to remove noisy and polluting motorbikes and scooters from Swiss roads, argued a majority on the committee, which voted 13 to 12 in favour of the measure.

MPs who are against the proposal fear that such legislation would stigmatize all drivers of motorbikes, while they say only a minority of vehicles actually pose a problem, the ATS news service reported.

Motorbike enthusiast have already registered their opposition to tougher standards, opposing, for example, the introduction of noise and emissions tests in 2007.

One of the problems is that bikers sometimes remove noise and pollution controls from exhaust pipes so their motors sound louder as they roar along highways and bi-ways.

The parliamentary committee said it was surprised by the ingenuity shown by bikers, mechanics and manufacturers to circumvent the existing regulations, ATS reported.

Exhaust valves, spare silencers or electronic motor controls, anything seems to go to give the impression of being less noisy and polluting than in reality, the committee found. 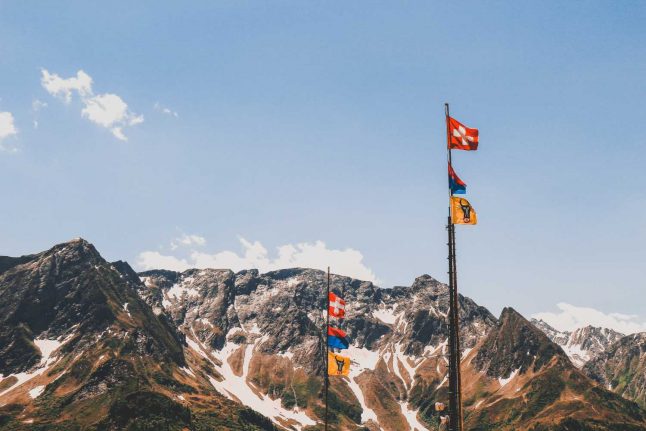 HEALTH
How the coronavirus pandemic has improved air quality in Switzerland 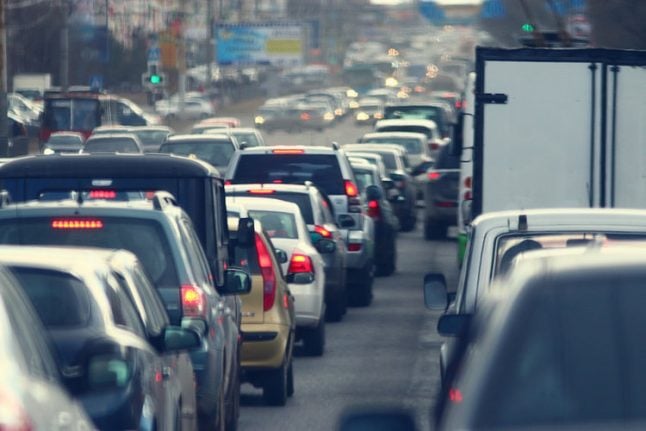