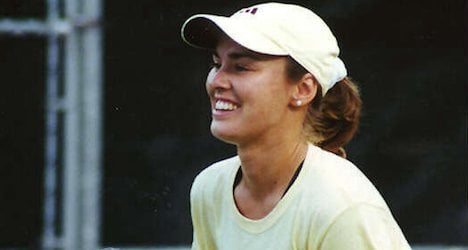 "The three individuals cited in the complaint were questioned last week, and we prepared a report which was transferred to the justice authorities," the spokesman told AFP.

Hutin filed a complaint in September over an alleged assault by the 33-year-old Swiss former world number one as well as her mother Melanie Molitor and boyfriend Mario Widmer.

The 27-year-old French equestrian, who married Hingis in December 2010, reportedly claims that the trio beat and scratched him and that Widmer struck him in the head with a DVD player after he tried to defend himself.

He has told Swiss media that he fled to Paris in fear after the alleged incident at the couple's home in the village of Feusisberg, and had received a telephone text message threatening to "send the Russians after me".

The alleged incident came in the wake of what Hutin and Hingis had earlier said were rocky relations between them which reportedly led them to separate at the beginning of this year.

Hingis, the winner of five Grand Slam singles titles, came back from six years of retirement in July this year to play doubles.

She had originally been set to take part in the Pan Pacific Open women's tennis tournament in Tokyo in September, but pulled out for what organizers said were personal reasons.

The police spokesman said that it now lay with prosecutors to decide what steps to take regarding Hutin's complaint. 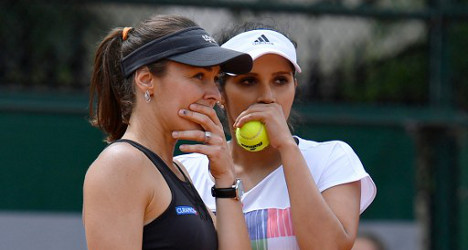 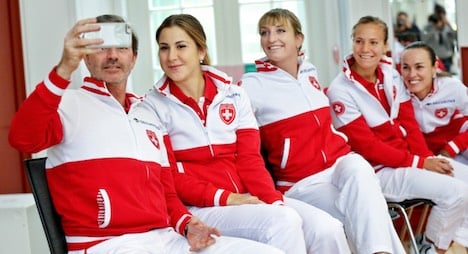