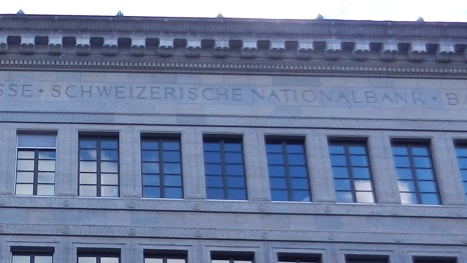 "The Bank of Canada, the Bank of England, the Bank of Japan, the European Central Bank, the Federal Reserve, and the Swiss National Bank announced on Thursday that their existing temporary bilateral liquidity swap arrangements are being converted to standing arrangements," the ECB said in a statement.

The arrangements "will remain in place until further notice," the European bank said.

"These arrangements allow for the provision of liquidity in each jurisdiction in any of the five currencies foreign to that jurisdiction, should the two central banks in a particular bilateral swap arrangement judge that market conditions warrant such action in one of their currencies," the statement said.

The existing temporary swap arrangements have helped to ease strains in financial markets and mitigate their effects on economic conditions, the ECB said.

"The standing arrangements will continue to serve as a prudent liquidity backstop," it added.