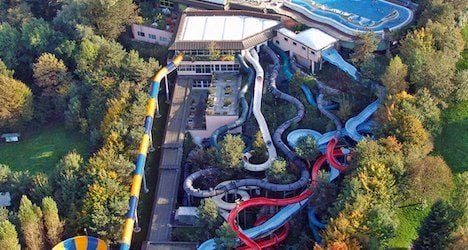 American TV production company High Noon Entertainment is shooting footage for a US television show called Xtreme Waterparks, a programme that airs on the Travel Channel.

This week the producers visited Aquaparc, in the canton of Vaud near Montreux, to film an episode and next week the company is heading to Alpamare, another waterpark attraction in Pfäffikon, near Zurich.

High Noon is looking for three or four English-speaking people to try out the attraction as part of the cast, Xtreme Waterparks casting producer Melanie Escobar told The Local.

“We cast a few people at every destination to be our demonstrators of what makes the slides and parks so awesome,” she said.

“It could be speed, height, or a combination.”

Escobar is looking for guinea pigs ready to try out the rides at Alpamare, billed as Europe’s biggest covered waterpark.

With a view of the Glarner Alps, the attraction features 11 water slides and three pools, as well as a “unique iodine-brine-pool”.

“Right now I'm quickly looking for local people to be part of our cast for the Zurich location we film on Monday,” Escobar told The Local.

“We are looking for three-four people who speak English well, preferably know each other, and are adventurous for super fun.”

Escobar said that anyone interested should send a brief introduction and a few photos of themselves as quickly as possible for more details.

“I am scheduling Skype interviews immediately.”

After shooting scenes at Alpamare, the show is heading to Poland before travelling to Hawaii, Dubai and Malaysia.

It has already visited waterparks in the US, Spain and Mexico.

A season of episodes will air on the Travel Channel next year.

Escobar can be contacted at [email protected] and further information was also posted on The Local’s Facebook page. 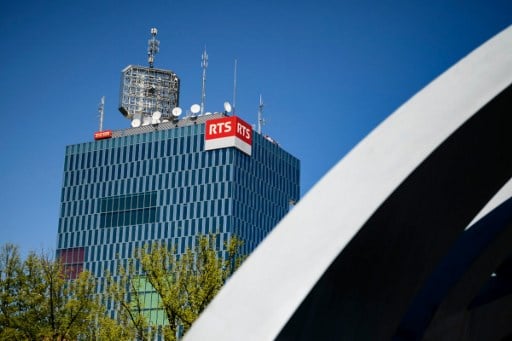