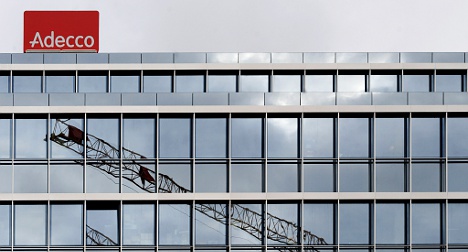 For the July to September period, the Swiss company said its net profit soared to 191 million euros ($209.5 million) from 118 million euros in the third quarter of 2012.

Analysts polled by Swiss financial newswire AWP had expected the temp group to rake in just 138 million euros during the quarter.

The company, meanwhile, said its revenues slumped five percent to 5.03 billion euros, especially dragged down by the negative impact of currency fluctuations.

This still marked a clear improvement over the first two quarters of the year, when the company's revenues in France fell 17 and 12 percent respectively.

"With most European economies coming out of recession, we expect demand for flexible labour to increase," company chief executive Patrick De Maeseneire said in the earnings statement.

In the third quarter, "we returned to growth in many countries in Europe and the pick-up in Italy, Germany and Spain is especially encouraging," he added.

The company, which has been undergoing a restructuring and cost-cutting programme, meanwhile confirmed its target of reaching an Ebitda margin above 5.5 percent by 2015. 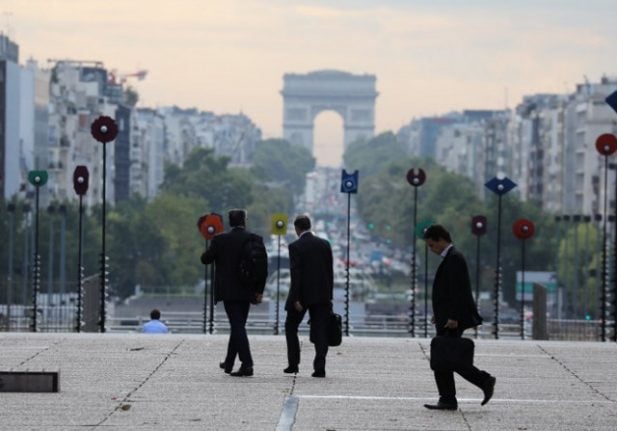 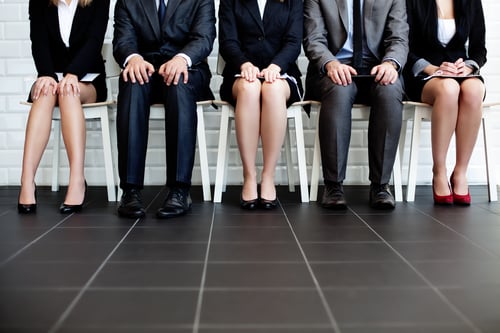 JOBS
IT workers in demand in Switzerland as number of jobs on offer grows
Url copied to clipboard!