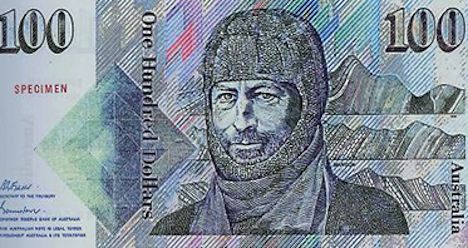 Historian David Day claims that Douglas Mawson, acclaimed for travelling alone for a month through frozen, crevasse-filled and wind-swept terrain, deliberately withheld rations from another member of the team before eating him.

The other member of the team was Xavier Mertz, a 29-year-old ski champion and an experienced mountain climber from Basel.

Mawson, then 30, was the leader of the Australasian Antarctic Expedition, a 31-member team exploring uncharted areas of the continent.

He set out in November 1912 with one of eight three-man teams, pulled by huskies, heading in all directions from a base near a bay.

Tragedy struck in mid-December when one of Mawson’s team, an Englishman named Belgrave Ninnis, fell into a crevasse more than 40 metres deep, taking a sled, six dogs and most of the food with him.

According to conventional accounts, the survivors, 480 kilometres from their home base, struggled to make their way back, eating their dogs to survive.

But Mertz wrote in his diary on January 1st that “the dog meat for me is indigestible”.

Enfeebled and likely suffering from hypothermia, Mertz died on January 8th, leaving Mawson to walk the remaining 160 kilometres back to the base alone, which took him a month.

He was afterwards knighted by King George V for his expeditionary work and became an Australian hero, whose balaclava-covered face adorned that country's $100 bill.

However, in his book Flaws In the Ice: In Search of Douglas Mawson, Day suggests that Mawson was far from being a heroic leader.

In addition to suggesting that Mawson boiled and ate parts of Mertz’s flesh in order to survive, the author said he was a poor leader.

"While most historians ascribe the deaths of the two men to bad luck, my re-examination of the existing evidence, and a reading of the new evidence, reveals that their deaths were caused by Mawson's relative inexperience, overweening ambition and poor decision-making," Day writes in the book's preface, according to an online report from the Adelaide Advertiser.

The writer also alleges that the explorer was “vain, reckless, (a) philandering husband and a shirker of active war service”, the newspaper says.

Day maintains that Mawson, a married man, had an affair with Kathleen Scott, the widow of celebrated polar explorer Robert Scott, basing her assertions on her diary.

He also claims the explorer, who died in 1858, dodged active service in the First World War.

The account has sparked a row with Mawson’s family members and other historians.

"I don't give much credence to what he says," Jarvis, who re-enacted Mawson’s Antactica expedition in 2007, is quoted as saying.

"It's very unfair and very easy as an armchair writer with the benefit of a 100 years of hindsight to criticize these men, who were forging a new path at the time.”

Le Matin, the Swiss daily, noted in an online report that there remains a doubt about what happened.

As well as, it added, a “Mertz Glacier”, named by Mawson in honour of his dead “friend”. 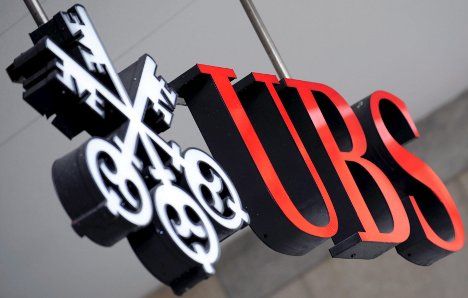 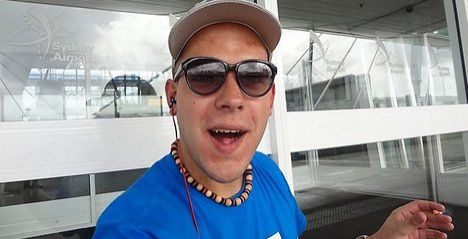