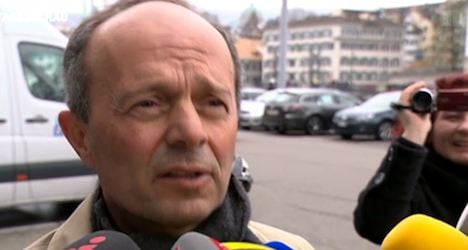 The officers, comprising almost a third of the vice squad, are accused of bribery and other offences, while others arrested were implicated in credit card fraud, Tages Anzeiger reported.

On Monday, investigators raided Chilli’s, a hotel, bar and nightclub in the Zurich Kreis 4 neighbourhood reportedly owned by a Brazilian woman.

The local prosecutor’s office released few details of the case ahead of a planned news conference on Wednesday.

Richard Wolff, the city councillor in charge of the city police department, told Tages Anzeiger he was “shocked” when he learned of the bribery allegations against the officers.

“I previously only knew that investigations were under way,” Wolff said.

“About the details I had only vague information.”

The police chief underlined the presumption of innocence against the accused and noted that the prosecutor has yet to clarify the allegations.

Of the possible consequences, Wolff said “in serious cases we would have to lay off people” but he did not define what a serious case would be.

Hotel Chilli’s, located at 92 Mullerstrasse, advertises itself as the “best location in Zurich” for nightlife, clubs and lifestyle, highlighting table dancing among its attractions.

Blick.ch, the online new site, described it as a sex club in an area known locally as the "Bermuda Triangle". 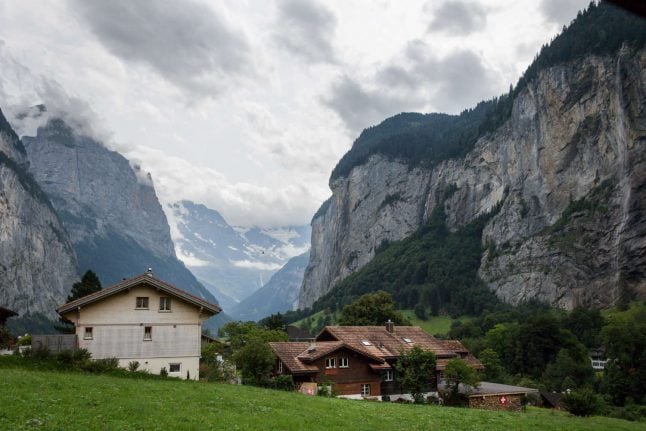 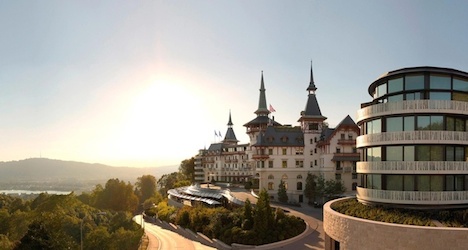