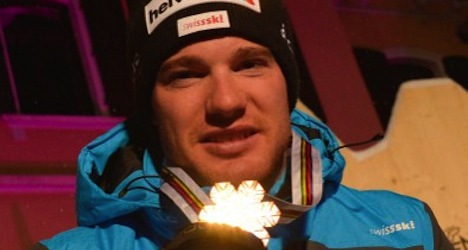 The 27-year-old — Olympic champion in the 15 kilometres event in 2010 — will undergo an operation on the damaged ankle ligaments on Friday and then be forced to rest for six to eight weeks.

While the federation said there was no danger of Cologna, a two-time World Cup overall champion, missing the Olympics in Sochi in February the skiier said he was not in the best of spirits.

"This injury not only hurts physically but also mentally," he said in a statement issued by the federation.

"I will remain calm and follow a rehabilitation programme with the specialist medical staff and organize a training programme aimed at the Olympics."