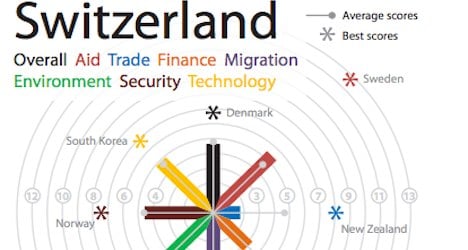 The Swiss came 19th out of a list of 27 of the world’s wealthiest countries in the Commitment to Development Index 2013, released on Monday by the Center for Global Development (CGD), down from 18th the previous year.

The group’s index measures quantity and quality of foreign aid, openness to exports, policies that encourage investment and financial transparency, openness to migration, environmental policies, promotion of international security and support for technology creation and transfer.

Switzerland is rapped by the CGD’s report for its opaque financial policies.

It is “one of only three CDI countries without a national political risk insurance agency and its non-transparent financial sector places it in the last place of the financial component.”

The report highlights the importance of rich-country investment in poorer countries for its potential to transfer technologies, upgrade management and create jobs.

The report praises the Swiss for bearing a “large share of the burden of refugees during humanitarian crises” and for their relatively strong foreign aid.

But these contributions, it says, are offset by poor performance in other areas.

“Switzerland is one of the smallest contributors to international peacekeeping operations,” the report says.

Denmark ranks first on the index for the second year in a row, followed by Sweden, Norway, Luxembourg, the Netherlands and Finland.

The Danish score well because of the quantity and quality of their aid to poor countries, commitment to security in developing countries, high relative expenditures on developing new technologies and transparency in their financial sector, the report says.

The Center for Global Development’s index places Switzerland, tied with the United Staets and just ahead of Greece and Hungary, among the group of countries whose policies fail to match their aspirations to promote respect for human life and dignity.

The index ranks South Korea last, just ahead of Japan, with those countries scoring poorly in all areas except for support for technology.

To look at the full report, check here. 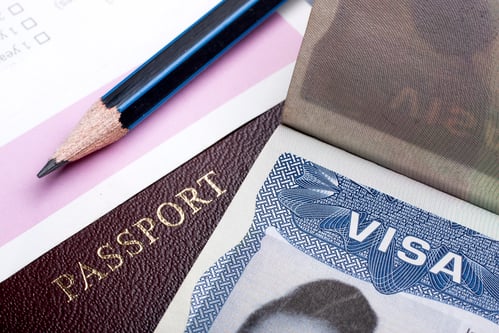 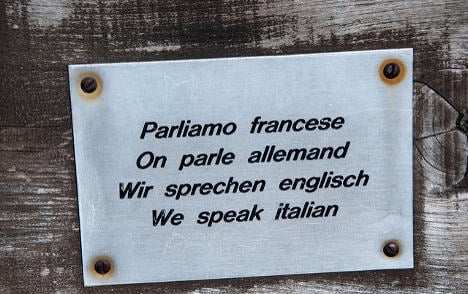