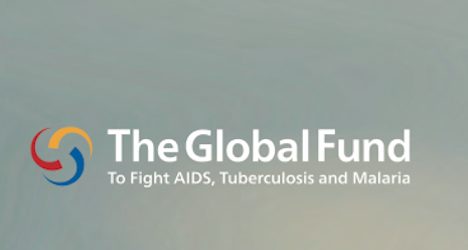 The Global Fund, which is backed by governments and private donors such as Microsoft founder Bill Gates, said South Korea was to double its contribution over the next three years.

The ministry of health is to contribute $6 million to the Global Fund for 2014-2016, and the foreign ministry is to pay $10 million in five annual instalments from 2013-2017, drawn from a levy on all passengers leaving South Korea on international flights.

"The Republic of Korea is a trend-setter in the use of innovative funding methods to help fight the three diseases," said Mark Dybul, head of the Global Fund, in a statement.

"In doubling its contribution, Korea is also leading the way for other G20 countries to follow," he added.

The idea of imposing such a levy first came from French organization Unitaid, which said it has collected $1.06 billion at the end of 2011.

Global Fund grants to North Korea totalling $67 million have since 2010 funded the diagnosis and treatment of 120,000 cases of tuberculosis and the distribution of 710,000 mosquito nets to ward off malaria.