In a hard-hitting report on Uzbekistan's rights record, the UN Committee Against Torture criticised the former Soviet republic for brushing off widespread human rights violations.

"When it comes to the practice of torture, Uzbekistan is one of the countries where torture occurs systematically," said committee member George Tugushi.

"And it's quite unusual when you have a country and you have numerous, credible reports of some serious, systemic issues when it comes to torture and other human rights issues, and you see that somehow the state party is not willing to admit any of those problems," said Tugushi, who is also the human rights ombudsman for Georgia.

Uzbek President Islam Karimov, 75, has ruled the energy-rich Central Asian state since 1989 and the collapse of the Soviet Union.

His regime has been labelled by international rights campaigners as one of the most repressive on the planet.

Quoting from the report on Uzbekistan's respect for international anti-torture rules, Felice Gaer, deputy head of the committee, said the strength of the language was "quite unusual".

"The committee is concerned about numerous, ongoing and consistent allegations that torture and ill-treatment are routinely used by law enforcement, investigative, and prison officials," Gaer, a US human rights expert, told reporters in Geneva.

"You get a pretty clear sense that this is pervasive," she added.

The report demanded "prompt, impartial and effective investigations into all allegations of tortue and ill-treatment and prosecute and punish all those responsible".

It also called for a "zero-tolerance approach to the continuing problem of torture, and to the practice of impunity", and said top officials should "publicly and unambiguously condemn torture".

The committee said Uzbekistan had "limited and obstructed" any independent probes into the crushing of protests in May 2005 in the city of Andijan, which the government said left 187 people dead but which campaigners said cost at least 700 lives.

Uzbekistan's record was reviewed by the anti-torture committee as part of the regular scrutiny of UN member states by the panel of independent experts.

The situation has worsened since Uzbekistan was last in the committee's spotlight in 2007, Gaer said.

She noted that a string of Uzbek activists who tried to expose abuses had faced regime reprisals.

"They've been subjected to torture for trying to report about torture. What we've seen has been a crackdown across the board," she said. 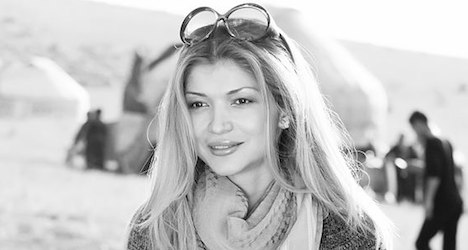 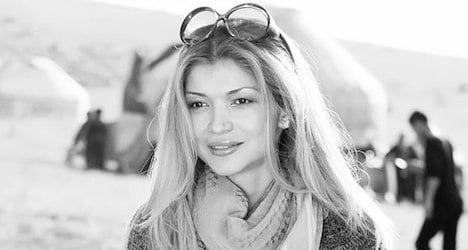