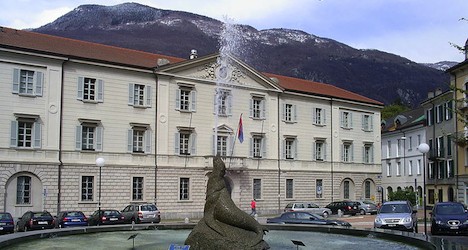 The cantonal parliament on Monday night approved the amnesty plan, which would allow tax evaders to declare income they have hidden from the government with minimal penalties, the ATS news agency reported,

Those coming clean would have until 2015 to legalize their tax situation and would face a 30 percent rate on the sums they declare.

The proposal was approved by 51 to 15, with centre-right, right-wing and green parties in favour, while the Socialists were opposed.

Up to 20 million francs ($22 million) in revenue from the amnesty program is earmarked for job placement projects, training and a network of job hiring offices, ATS said.