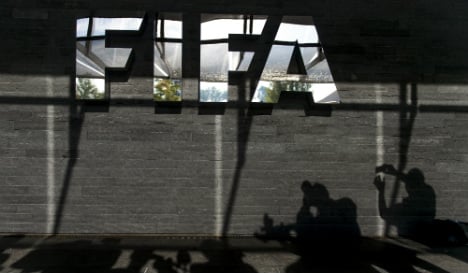 Just two weeks after the World Anti-Doping Agency’s (WADA) conference in Johannesburg, FIFA held their own conference at the organisation’s headquarters in Zurich.

And their conclusion was that the approach to anti-doping should be based on risk within individual sports rather than conformity across all sports.

“The management of risks should be based on the evaluation of risks,” said FIFA’s chief medical officer Jiri Dvorak, who claimed there was a huge difference between team sports and individual sports when it comes to doping.

That idea is backed up by WADA’s statistics.

“In the World Cup, the last positive case is (Diego) Maradona in 1994,” said Dvorak about the Argentine star’s positive test for cocaine.

“Since we’ve been in the Olympic Games, there hasn’t been a positive test in team sports, only individual sports… Those results speak for themselves.”

According to Dvorak, the fight against doping in football is not cost effective.

“The statistical evidence shows there’s no need to increase testing.”