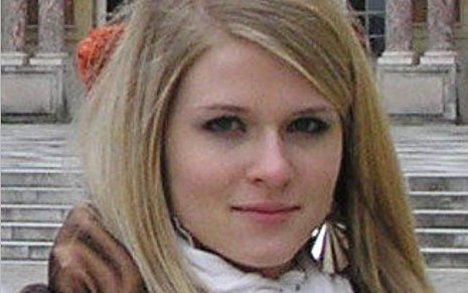 The Lausanne-based supreme court upheld an appeal made by the offender over the jail term handed down by the canton of Aargau’s top court in October 2012.

Daniel H., an unemployed cook, was initially convicted by a district court to a 20-year jail term for murdering Lucie, a 16-year-old au pair, under particularly brutal circumstances in March 2009.

The sentence was appealed at the request of the victim's parents, Nicole and Roland Trezzini, and the cantonal court subsequently issued the life sentence.

However, the supreme court judges argued that lifelong custody can only be considered in cases where the convicted person is “permanently untreatable”.

The case now returns to the Aargau cantonal court for new sentencing.

With its shocking details – Daniel H. bludgeoned Lucie to death with a barbell and slit her throat after having sex with her – the grisly case has captured national attention.

Daniel H. has a previous record for assaulting a woman by attempting to strangle her.

The prosecution stated that he had approached around 110 girls before persuading Trezzini to accompany him to his apartment in Rieden (Aargau) on March 4th 2009.

He lured the girl by promising her 500 francs ($546) for jewellery photos.

The prosecutor in the case called the murder “cold-blooded, senseless, ruthless and of incredible brutality”.

Under Swiss law, jail sentences for life are subject to review even if a prisoner is considered as untreatable because of the assumption by the supreme court that psychiatrists cannot make long-term predictions about a person’s behaviour.