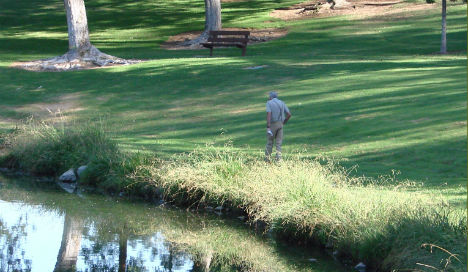 Civil Protection officials said that they located the man, identified as Max Saeff, on Friday morning in the Colima Volcano National Park in western Mexico.

However the region is so difficult to access that they had to wait until the afternoon for a helicopter to come pick him up, officials said in a brief statement.

Saeff, a resident of the city of Guadalajara, "showed signs of severe malnutrition, dehydration," and had light head bruises, the statement read.

Saeff was reported missing on Wednesday, just hours after he entered the park where the 3,800 meter-high (12,467 feet) Colima volcano — one of the most active in Mexico — is located.