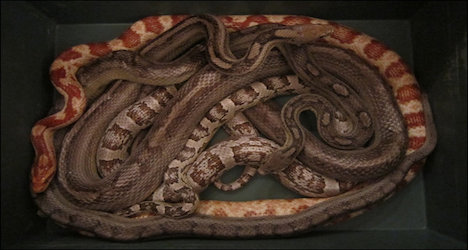 The worker at the waste disposal site in Affoltern am Albis made the unusual find on Friday afternoon.

The reptiles, in a rubbish bag inside a plastic box, had apparently been dumped earlier in the afternoon.

Zurich cantonal police said the corn snakes were found to be healthy but nevertheless would probably not have survived the night outside.

They said someone had apparently wanted to dispose of the snakes.

They are now looking to rehouse the reptiles.

Corn snakes are a North American species of rat snake that are popular as pets.

They have an attractive patterned skin and are considered relatively easy to care for.

Fully grown, the snakes can reach 1.8 metres in length. 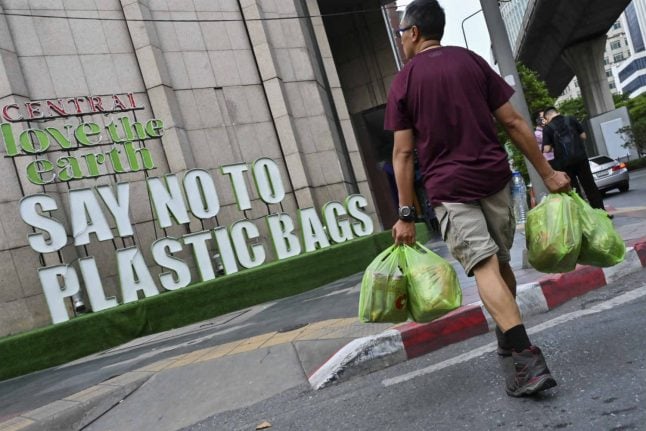