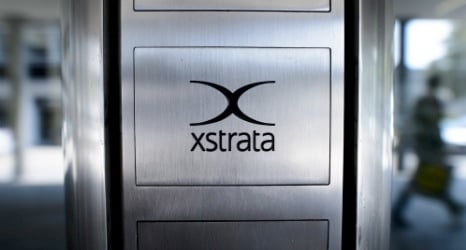 Melbourne-based Indophil Resources NL said in a quarterly report released this week that "Glencore Xstrata has advised Indophil of its preference to pursue divestment of its interest in Tampakan."

"All indications point to Glencore Xstrata seeking to divest its majority interest in the Tampakan Copper-Gold Project," the report added.

It said that a possible divestment of the Tampakan project had been under consideration since April 2013, seen as necessary in order to fulfil conditions set by the Chinese government to approve the merger of commodities giant Glencore and the mining company Xstrata.

Glencore Xstrata also announced in September that it was no longer focusing on "greenfield" mines started from scratch – such as the Tampakan site – preferring to work on existing mines instead.

The Indophil report conceded that the Tampakan project, located in the troubled southern island of Mindanao, had run into problems, chiefly the provincial government's ban on open-pit mining which delayed the start of development.

The mine would be the Philippines' largest ever foreign investment but it has faced opposition from church, community and environmental groups and would require numerous other government and community permits to be obtained.

In August, 2013, Glencore Xstrata said it was laying off nearly all workers at the Tampakan project amid continued delays.

Indophil said in its quarterly report that the company and its local partners "remain optimistic that the pathways for the development of Tampakan will be cleared."

Glencore Xstrata was also providing the "technical, financial and managerial resources for the development of the Tampakan Project," the Sagittarius Mines website said.

The Indophil statement did not say how the divestment would be carried out.

But it stressed that "with Indophil holding a strategic pre-emptive right over Glencore Xstrata's interest, Indophil has a considerable 'say' in any Tampakan divestment process."

"We will work with Glencore Xstrata to assist in meeting objectives for the project," the report added. 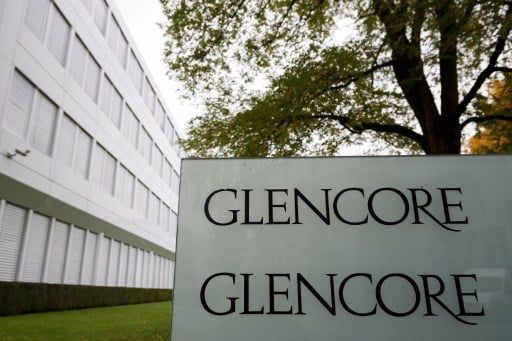 The Switzerland-based company reported net profit of $2.7 billion (2.3 billion euros) in the first six months of 2018, a 13-percent improvement over the same period last year.

That came despite the announcement from the US justice department last month that it was investigating Glencore's operations in Nigeria, Venezuela and the Democratic Republic of Congo (DRC) over possible money laundering and violations of the Foreign Corrupt Practices Act.

News of the US probe, which had sent Glencore shares plunging, followed reports that Britain's Serious Fraud Office was also investigating the firm over its operations in DR Congo.

Meanwhile, Glencore in June had to settle a burgeoning legal dispute with its former partner in DR Congo, Israeli businessman Dan Gertler, who had threatened a multi-billion-dollar lawsuit.

Glencore was forced to temporarily stop paying royalties to Gertler once he was slapped with US sanctions over allegedly improper payments to DR Congo's President Joseph Kabila.

The company also had to cancel a share swap with aluminium giant Rusal after the Russian firm was itself slapped with sanctions by Washington.

But despite the headwinds, Glencore chief executive Ivan Glasenberg was able to boast that his firm remained on track for a strong year.

“We remain focused on creating value for shareholders through the disciplined allocation of long-term capital,” he said in a statement. Glencore's stock price ticked down about 0.5 per cent to 324.48 pence in early morning trading on the London exchange. 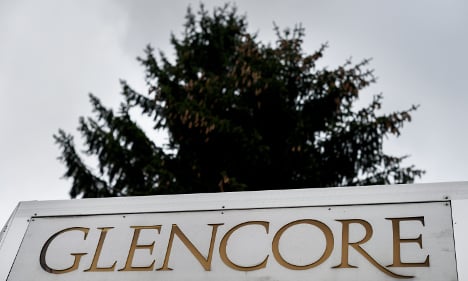 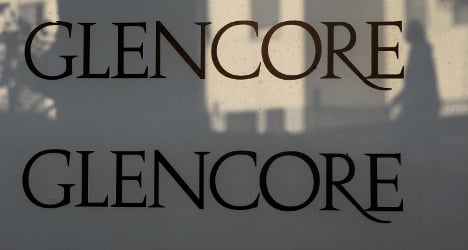