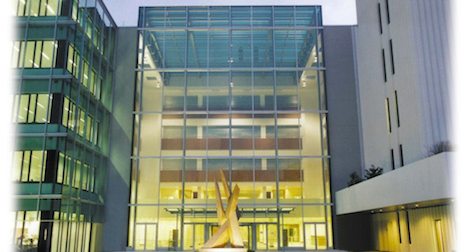 Radio-Télévision Suisse (RTS) said on Thursday that P&G began reducing its employment there last October, a month after celebrating its 60th anniversary in Switzerland.

A new wave of reductions is set to take place this month as part of a restructuring plan, according to an investigation by the French-language broadcaster, although it did not cite any figures.

The company, headquartered in Cincinnati, Ohio, last year boasted a staff contingent of almost 3,000 people in Switzerland, from 70 nationalities.

In September 2013, when it marked its 60th year in the country, Daniel Bangster, North America director for Switzerland Trade & Investment Promotion, noted that P&G had grown continuously since its started its operations in Lucerne in 1953.

The company’s Geneva office, established in 1956, evolved to become its headquarters for Europe, Middle East and Africa in 1999.

P&G was ranked last year among the 50 biggest companies in Switzerland.

But now it seems it is cutting back.

P&G told RTS that more than 100 employees opted for a voluntary departure in 2013.

“P&G continually looks to optimize its structure in order to improve the productivity of the group and to ensure the development of its business,” the company told the broadcaster in French.

“That said, we can confirm that Geneva remains an important headquarters.”

According to RTS, P&G has offered very favourable conditions to encourage “hundreds of employees to quit their jobs voluntarily”.

Reported inducements include coverage of health insurance and children’s school costs for a year, follow-up help from a recruitment agency or 12,000 francs dedicated to retraining.