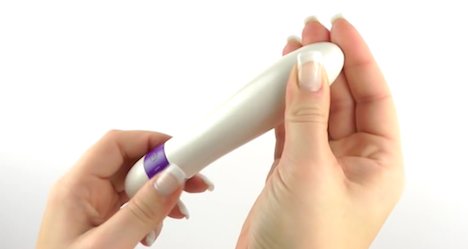 Coop says it is meeting the robust and growing demand for condoms, lubricants and naughty toys, according to the Schweiz am Sonntag weekly newspaper.

Urs Meier, a spokesman for Switzerland’s number two retailer, told the paper that Coop had been selling a vibrating ring for men for several years.

But Patrick Stöckli, head of the Erotikmarkt chain of stores, is taking a dim view of the general merchandiser selling gadgets that should in his view be left to specialists.

But Stöckli is also put out from a business point of view.

He claimed that because it can order products in huge quantities Coop can sell the vibrators at 25 percent less than through the producer Durex’s official website.

However, he said over the long term he expected the diversification of products sold by Coop would not have a lasting impact on sales at his own stores, which specialize in vibrators and other sex toys.

Globus, another Swiss department store chain, briefly introduced sex toys on its shelves in 2007 before management changed its mind, determining they were not appropriate. 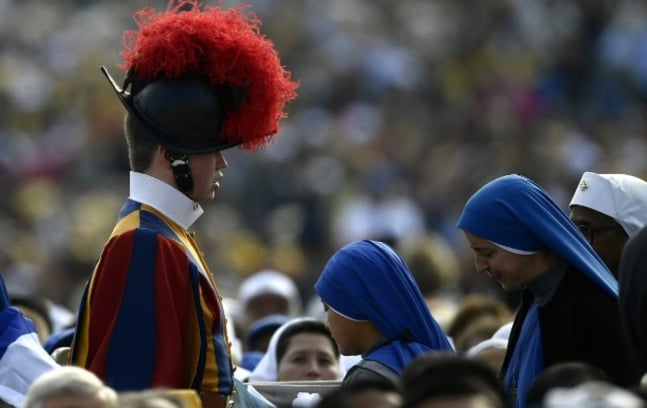 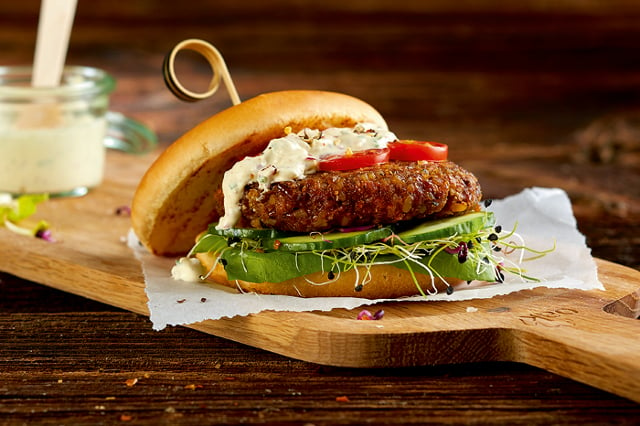