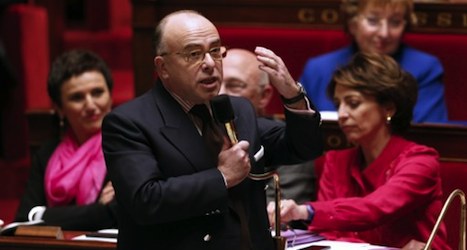 France's Budget Minister Bernard Cazeneuve said on Wednesday that the government was on track to collect 230 million euros ($316 million) from only 2,621 of the cases.

He told the finance committee of the lower house National Assembly that 80 percent of the newly declared accounts were from Switzerland, which has curtailed its banking secrecy traditions under international pressure.

Another seven percent of the accounts were from Luxembourg, Cazeneuve said.

France in June announced lower penalties for those who came forward and reported hidden accounts.

French officials have said the state could collect as much as one billion euros in the operations. 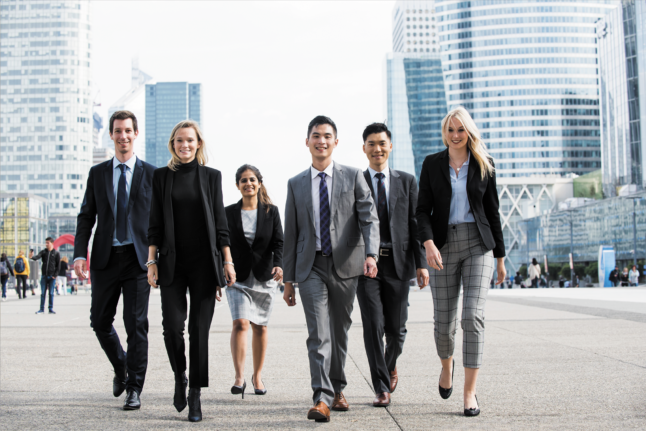