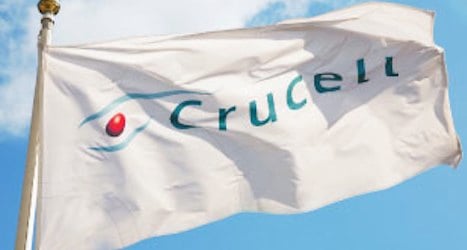 The company announced in November that it would be cutting up to 380 jobs in the Swiss capital this year.

But on Tuesday it said the planned layoffs will affect 250 jobs in Bern and in Köniz, another site in the canton of Bern, between now and 2015.

The job cuts will be rolled out progressively over a two-year period, the company indicated in a news release.

The Berner Zeitung newspaper reported that Crucell is in discussions with potential buyers of its Köniz plant in Thörishaus, which produces Vivotif and two other vaccines against influenza and hepatitis.

A union spokesman said he hoped that a possible sale of the operation could save more jobs, the newspaper said.

Johnson & Johnson decided last year that the vaccines no longer fit with its long-term strategy.

But Crucell has found that it needs to retain more employees than initially expected.

“We have found that we need more employees in support functions for the development of Flucell, but as well for the continued support of products that are still on the market,” company spokesman Thomas Moser told Berner Zeitung.

Johnson & Johnson acquired Crucell in 2011 from Dutch owners who had acquired the firm in 2007.

The company, established in 1898 as Schweizerisches Serum  und Impfinstitut (Swiss Serum and Vaccine Institute), produces vaccines and antibodies against diseases such as hepatitis A, typhoid fever, influenza and meningitis.

According to its website, Johnson & Johnson is the largest American employer in Switzerland with 6,400 employees.

In addition to its sites in Bern, it has operations in Schaffhausen, Zug, Neuchâtel and Le Locle.

After its takeover in 2012 of medical device company Synthes it acquired additional sites in the cantons of Solothurn, Basel-Country, Ticino and Valais. 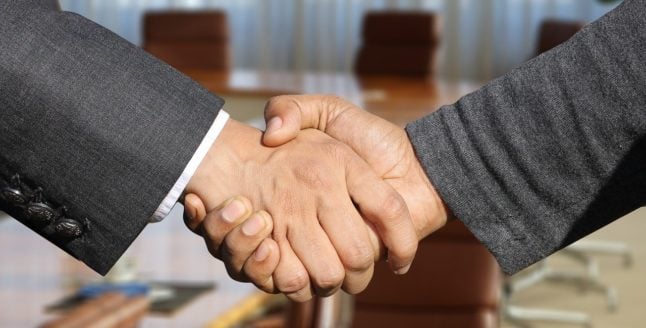 EMPLOYMENT
Property, traffic and jobs: What a doubling of cross-border workers means for Switzerland
Url copied to clipboard!