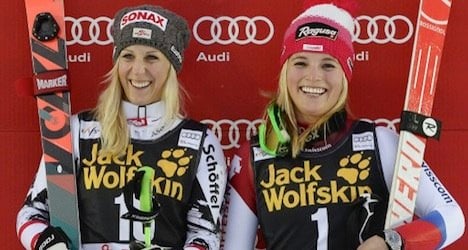 Gut tied for third with Eva-Marie Brem of Austria in the GS competition, who trailed 0.39 seconds behind Austrian Anna Fenninger in first place and runner-up Anemone Marmottan of France.

The 22-year-old Ticino native was taken to hospital for an MRI scan of her knee after she missed a turn in the Crans-Montana downhill.

The injury turned out not be serious.

“Boom . . . back on the podium,” Gut wrote on her Facebook page after the Swedish result.

Following five World Cup first place finishes, including three super-G wins and giant slalom and downhill victories, Gut was among the favourites on the Swiss team to win gold in the Sochi Olympics.

She fell short, but collected a bronze medal in the downhill and narrowly missed out on a medal in the super-G, where she came fourth.

And this season has been the best in Gut’s career with seven podium finishes, making a career total of 16. 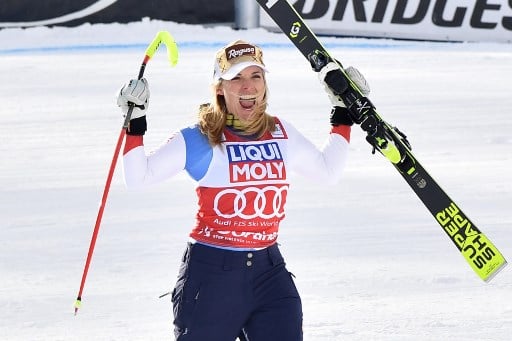 SKI
Swiss skier Gut: ‘I’m not in a hurry, I want to come back strong’
Url copied to clipboard!