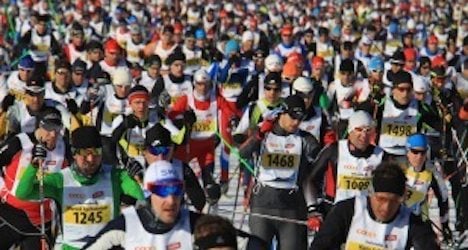 The man had successfully completed the 42-kilometre course from Malojas to S-chanf and crossed the finish line when he collapsed, the SDA news agency reported.

Once race organizers were informed of the incident, a medical team rushed to resuscitate the skier.

He was transported by helicopter to the cantonal hospital in Chur, where he died, SDA said.

The race, which attracted 13,392 registered skiers, was open to “all who wished to participate, provided they are in good health,” the Engadin Ski Marathon website said.

The competition was also limited to males and females born before 1998.

Participants came from 55 countries for the 46th annual race.

This year’s route was changed because of “unusually large masses of snow” on Sils Lake, which caused water to seep through the ice in places, organizers said.

The race was divided into different age categories starting with boy and girls and running up to racers over the age of 70.

Meanwhile, in another skiing incident, police in the canton of Valais are looking for witnesses after a 44-year-old Belgian man was struck in the head and seriously injured by a t-bar at the Saint Luc ski area.

The incident occurred on Friday afternoon after two other skiers released a t-bar at the bottom of the Col des Ombrintzes lift after being asked to do so by a lift company employee, police said in a release.

The exact circumstances of the incident are not clear.

The victim was transported by an Air-Glaciers helicopter to the emergency ward of the Sion hospital, according to the release.

The local prosecutor’s office is asking anyone who may have seen the incident to call 027 326 56 56. 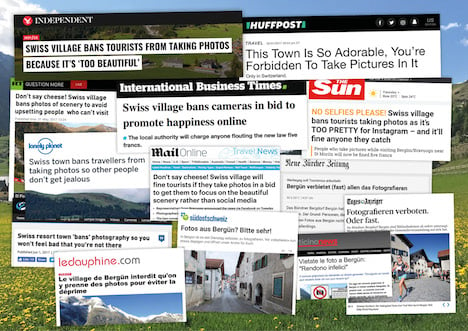 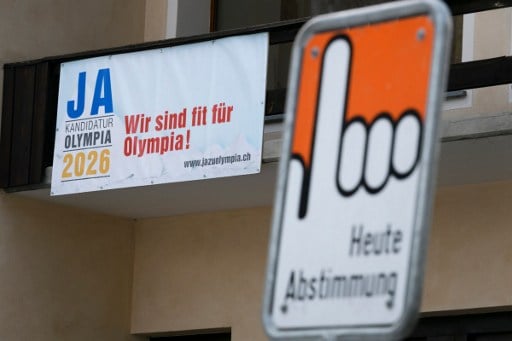