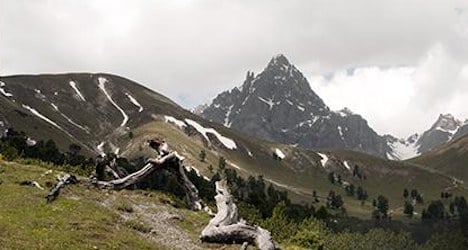 The park was created after approval from the lower house of parliament on March 27th 1914.

Located in the Egadine and Val Müstair regions of the canton of Graubünden, the national park covers 170 square kilometres of mountainous terrain.

It was created with the goal of protecting and studying nature and as a source of learning for the public.

One of the proposed new parks would be located in the areas of Surselva, the Val Mesoicina and the Val Calanca, all in the canton of Graubünden, RTS reported.

The other region under study is near Locarno in the canton of Ticino, the broadcaster said.

The federal government has allocated a budget of three million francs to celebrate the centennial of the national park, the first one created in the Alps.

An exhibition will be touring Switzerland in the country’s largest shopping centres and various regional events are planned in the Engadine and Val Müstair regions.

An official ceremony to celebrate the jubilee will be broadcast nationwide from Zernez in the canton of Graubünden.

For more information in English, check the national park’s website.