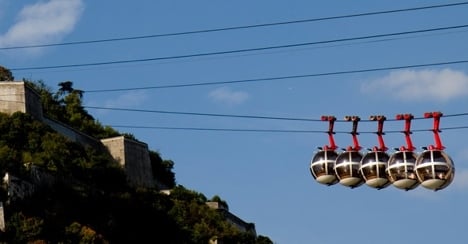 Luc Barthassat, Geneva cantonal transport, environment and agriculture minister, has asked civil servants in his department to draw up a proposal for a route that could cross the Rhône or Arve rivers or even part of Lake Geneva.

Inspired by an urban cable-car system in Medellin, Colombia’s second-largest city, Barthassat described the technology as fast and energy-efficient, the Tribune de Genève reported on Tuesday.

The Greens envisaged two lines, including one that would link Geneva’s airport and Bernex, a western suburb where a major housing project is planned, with several stops along the way, including Balexert, the canton’s largest shopping centre.

The enclosed cable cars would travel at 22 kilometres an hour, meaning that the trip from Bernex to the airport would take 20 minutes, according to information provided by the party.

Another proposed line would cross the Rhône River to link Le Lignon, a residential suburb with a forested park and the Vernets ice skating rink.

Barthassat, a Christian Democratic Party member who was elected to the Geneva government last November, believes the idea has merit.

“In Geneva, the neighbourhoods that could be targetted are those where they built housing and where transport by cable on linear routes could complement existing infrastructure,” Thomas Putallaz, a spokesman for Barthassat told the Tribune de Genève.

The municipal council of Bernex opposed the cable car project as proposed by the Greens.

But proponents are enthusiastic about the perceived advantages of the transportation technology.

Cable cars consume 3.5 times less energy than a tram (street car), their imprint on the ground is less invasive, they are relatively inexpensive to build and their operation does not require significant staffing, supporters say. 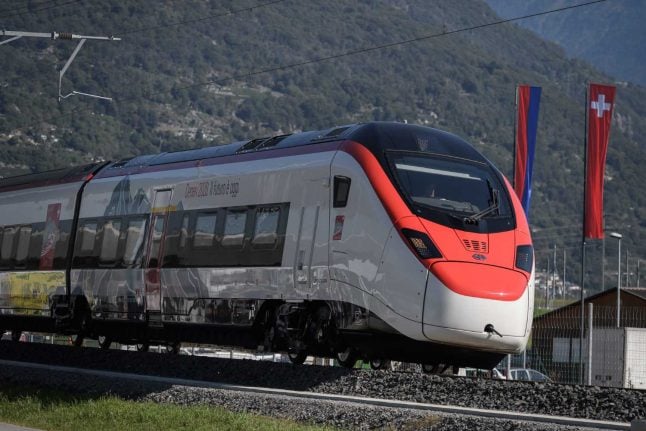